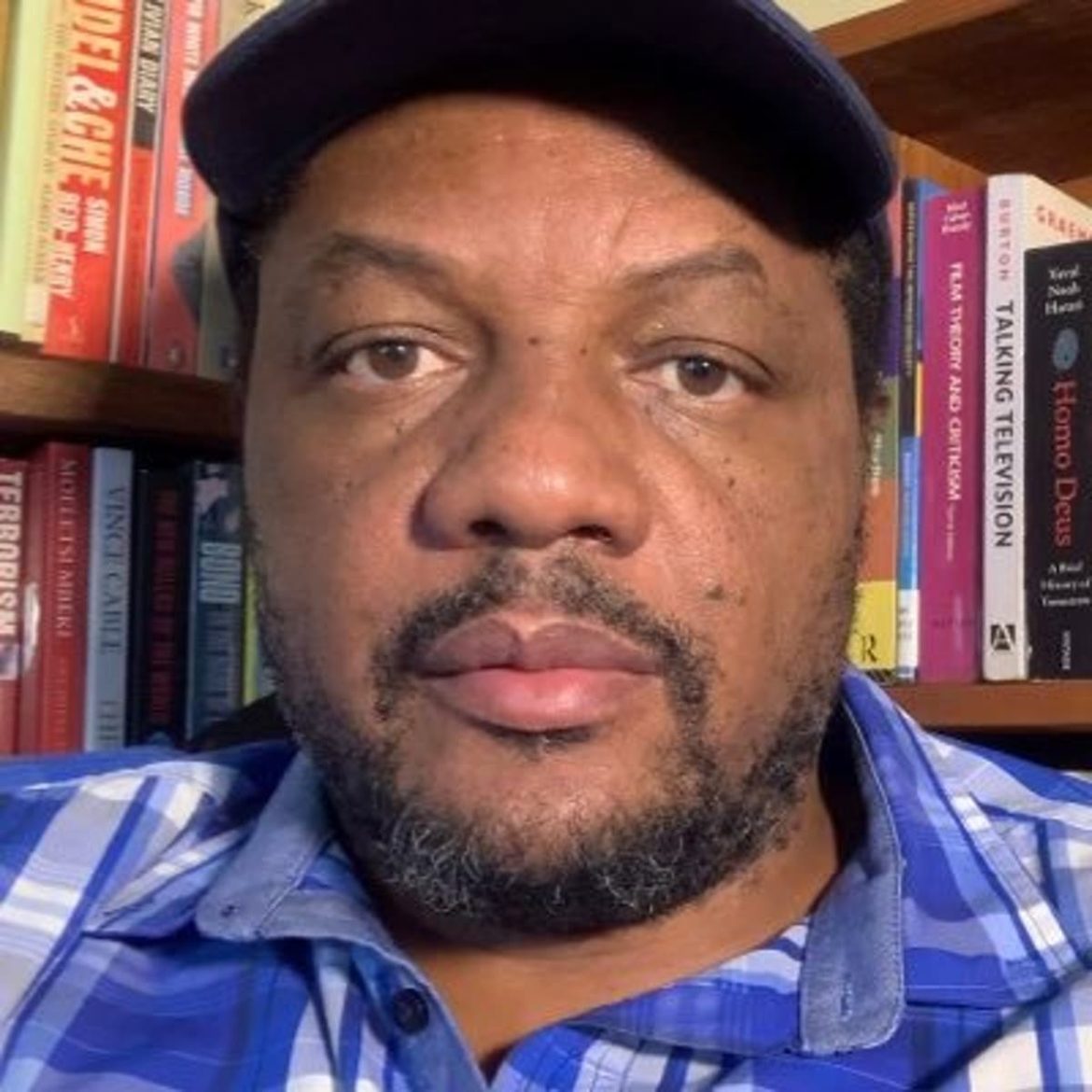 Prominent Harare based journalist, Hopewell Chin’ono has been abducted from his home this morning.

This was revealed in a 35 second video posted by human rights lawyer, Beatrice Mthetwa.

In the video Mthetwa says, “We have just arrived at Hopewell’s house after receiving an SOS that his home was surrounded by about eight state security agents. They broke the glass at his door, gained entry and he has been abducted. We are not sure where he has been taken because his workers say they did not produce any warrant when they came to his house.”

“For a while, his whereabouts were not known until David Coltart posted on Twitter that he had heard that he was safe.

Coltart said, “I’ve just been informed by a reliable source that @daddyhope is safe & that this is being done by one faction of the government, but it’s an action not supported by others in authority. No prizes for guessing which part of the regime is hurt by his revelations #FreeHopewell”.

Bustop TV has established that Hopewell Chin’ono and Jacob Ngarivhume are currently detained at Harare Central Police Station although charges against them are not yet known.

Earlier on Hopewell had himself sent a short video of the man clad in Zimbabwe Republic Police (ZRP) uniforms forcibly opening his door and ordering him to put his phone away before a loud “usatipedzere nguva” (don’t waste our time) was heard and the video cut possibly showing that he was complying.

A hashtag #FreeHopewell has been trending on Twitter since the news of the abduction broke.

There had been speculation going on for the past few months that the journalist among other popular government critics like Advocate Thabani Mpofu were being targeted for possible arrest.

Years ago, another journalist and government critic, Itai Dzamara was taken by unknown man from a barbershop and was never to be seen again.