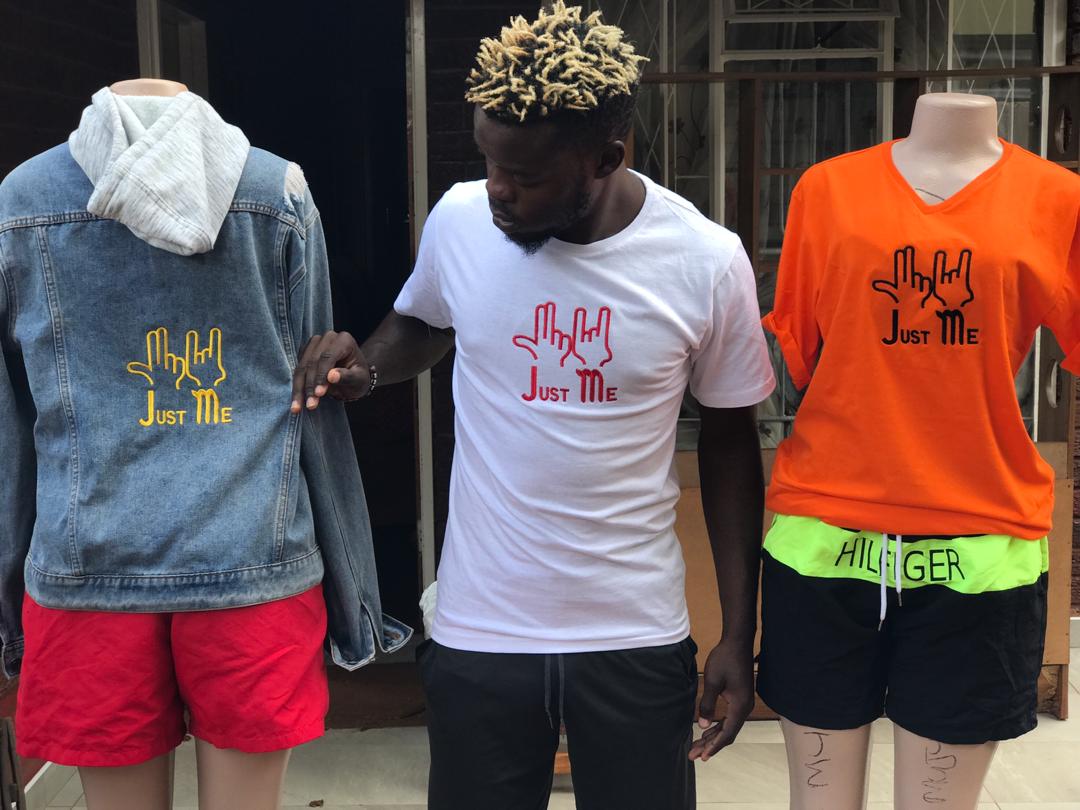 On the field of play, these two are rivals who represent two of the biggest clubs in Zimbabwe with bitter rivalry which has gone to the extent of claiming lives. One plays for Highlanders and the other for Dynamos but they have recently launched a clothing label called Just Me.

Emmanuel Jalai and Colin Mujuru might just have unlocked the solution to unite two clubs with animosity towards each other.

Speaking to Bustop TV, both Jalai and Mujuru said that the brand is a symbol of unity although the two defined the unity differently.

Jalai said, “The brand also promotes unity, Colin is with Highlanders and I am from Dynamos, there is unity involved. Off course we cannot separate the rivalry on the field of play but that has its limits. We leave the rivalry on the pitch and would expect our fans to do the same.”

For Mujuru, the brand is all about combining two individuals into one.

He said, “Our brand was founded in unity. Unity of two people to become one big thing. JM is Jalai Mujuru, Just Me then makes the two of us one.”

It is a phenomenon world over that athletes invest in other businesses to keep the money coming. Such is how Dynamos defender Emmanuel Jalai described the decision to start the clothing line.

Jalai, “I sat down with Collins Mujuru and we thought of coming up with a plan to look for something to sustain us beyond football. So we thought of investing in this brand because money from soccer is never enough. We have to supplement. So we came up with Just Me. Initially it was JM for Jalai and Mujuru. So using our names didn’t seem to sound right so we settled for Just Me. We have just started but we have plans to grow bigger.”

Highlanders defender Mujuru said that they have been in business for a while now.

Mujuru said, “We have been in the clothing business for some time. We would be selling clothes from South Africa and Tanzania but there were a lot of inconveniences with delivery timelines so we settled for starting our own clothing line. Just Me is a brand of unity because we are combining two names into one. We also have the label in Shona the same as Inini Chete and Mina Nje in Ndebele.”

Just Me available merchandise includes T-Shirts, denim jackets, shorts, Hoodies and half hoodies. Mujuru and Jalai both said that more merchandise was being made available.

Good thinking .Keep up the good work boys, personally l am rooting for you.l’m sure it will pay off!