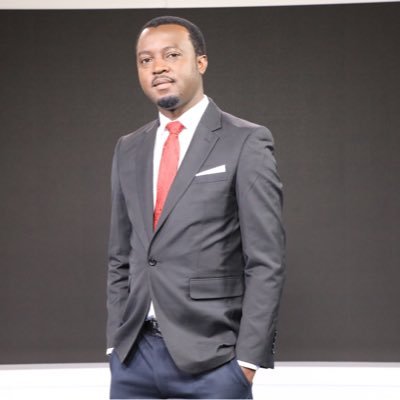 By Crime and Courts Reporter

Zimpapers Television Network (ZTN) anchor, Robert Mukondiwa has been charged with aggravated indecent assault after he allegedly sodomized a Harare student who was seeking help from him.

Mukondiwa has been involved with philanthropic activities as can be seen on his social media accounts and this could just open a can of worms.

The charges are emanating from an incident which reportedly happened on the 2nd of March 2021 at around 2300 hours at flat 4 corner Selous Avenue and 7th Street.

Mukondiwa’s lawyer, Lucky Dube also confirmed the charges of his client almost repeating what was read against his client in court.

It is in the state’s case that sometime in July 2020 on a date unknown to the prosecutor complainant circulated a message on social media seeking for assistance to pay fees, since he is an orphan.

During the month of February 2021 a UK based Zimbabwean lady Tsungai Mutasa introduced herself to the complainant on whatsapp and indicated that she had seen complainant’s messages seeking for assistance to pay fees. She told complainant that she stays in the United Kingdom and offered to assist in school fees. She needed to verify complainant’s story from someone in Zimbabwe hence she directed complainant to accused person.

On the 2nd of March 2021, Complainant went to the accused person’s house number 4 Mordon place corner Selous and 7th Street where he found the accused in the company of two other unknown male adults and they were watching gay movies, accused offered wine which they were drinking. Complainant refused but later drank with them and then went to buy castle light beer at a nearby shebeen continued to drink with the complainant. On returning from the shebeen at around 2300 hours, accused person showed complainant a room to sleep and he slept with his clothes on.

The accused person touched his shoulders, asking about his story and complainant refused to be touched. Later on, the accused continued to touch complainant’s chest going downward and lowered his boxer and pant, laid him on his back. He then lifted complainant’s legs up, inserted his erect penis into complainant’s anus and did coital movements, complainant screamed that is when accused stopped and removed his penis.

The complainant reported the case to the police on 17 March 2021, was sent to the hospital and was medically examined and medical affidavit is attached.

This is not the first time homosexual claims have been pinned on Mukondiwa.

Last year, he was again caught humping a male reporter in the newsroom hours by security. The matter was sweapt under the carpet much to the chagrin of Zimpapers Staffers.

Another ‘Fake Doctor’ Nabbed In Bulawayo