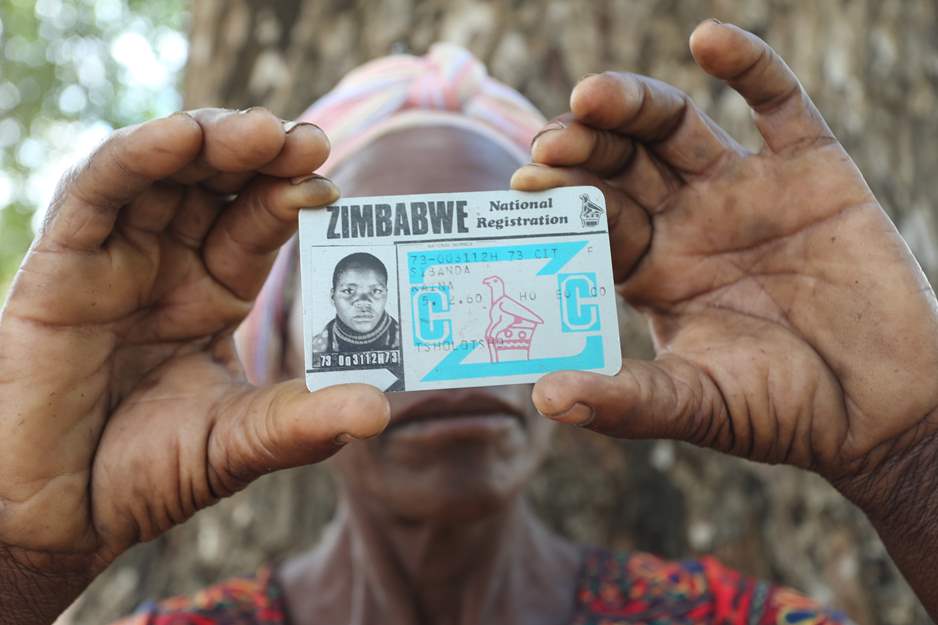 GLOBAL human rights watchdog, Amnesty International (AI) has accused the Zanu PF government of neglecting over 300 000 people including Gukurahundi victims and migrants from neighbouring Malawi and Mozambique by denying them an opportunity to acquire identification documents.

The report released yesterday titled We are like ‘stray animals’, described Zimbabwe’s nationality laws as “discriminatory and arbitrary.”

Victims of the Gukurahundi atrocities in the Midlands and Matabeleland provinces together with generations of migrant workers and their families have been marginalised with many failing to access education and healthcare services as they don’t have identification documents.

Over 20 000 people were killed in the Gukurahundi era between 1982 and 1987 after the late former President Robert Mugabe deployed the North Korea-trained Fifth Brigade in Matabeleland and Midlands region “to quash an insurgency”.

“Accessing education, healthcare and employment can be a nightmare, and the sense of exclusion and rejection is soul destroying.

“The Zimbabwean authorities must take concrete action to address this crisis, including mapping and registering all stateless people. Authorities must ensure laws are in line with Zimbabwe’s own Constitution, as well as international human rights law.”

Descendants of migrant workers who settled in Zimbabwe at pre-independence as well as survivors of the Gukurahundi massacres of the 1980s were interviewed in the report.

The report said the two groups were locked out of citizenship by a cruel combination of discrimination and bureaucracy.

“When the crackdown, known as operation Gukurahundi was over, traumatised survivors had to grapple with the challenges of statelessness as they were required to produce death certificates as proof of their parents to apply for Zimbabwean nationality,” the report read in part.

“However, death certificates for people killed in the Gukurahundi operation were not issued, meaning that those who were orphaned as a result of the violence had no way of proving their parents’ nationality.”

One of the interviewees was 68-year-old Vaina Ndlovu from Tsholotsho, Matabeleland North province, who said her father was abducted by State agents and they never heard of him again.

“When Vaina tried to obtain a death certificate for her father, registry office officials told her they needed witnesses to confirm that her father was abducted during Gukurahundi, which Vaina’s family could not provide,” the report stated in part.

The United Nations High Commissioner for Refugees said approximately 300 000 people are currently at risk of statelessness in Zimbabwe.

“The Citizenship Act is not yet aligned to the Constitution and continues to be used by the Ministry of Home Affairs to deny citizenship arbitrarily and unfairly to descendants of migrant workers,” the report further said.

“In so doing, the Citizenship Act gives almost unfettered discretion and arbitrary powers to both executive and junior officials to deny people their constitutional rights.

“In 2001, a new law required descendants of migrant workers to renounce their ancestral nationality within six months, in order to be granted Zimbabwean citizenship. Many people were unable to do so because they did not hold the requisite identity documents. To be granted Zimbabwean citizenship, they first needed to prove that their parents had been nationals of other countries.”

“In this way, the legal limbo of statelessness is perpetuated across generations. Parents are denied birth certificates for their children if they cannot present their own, leaving their children facing precarious futures.

Without the necessary identity documents, many Stateless children are unable to access education. Those who do attend school are often forced to drop out, or prevented from sitting their final exams.”

President Emmerson Mnangagwa has promised to deal with all issues to do with Gukurahundi victims, but his promises have been dismissed as cheap political talk

Outrage Over A Video Of Touts Harassing...