Judge’s son claims he was tortured to admit murder crime. 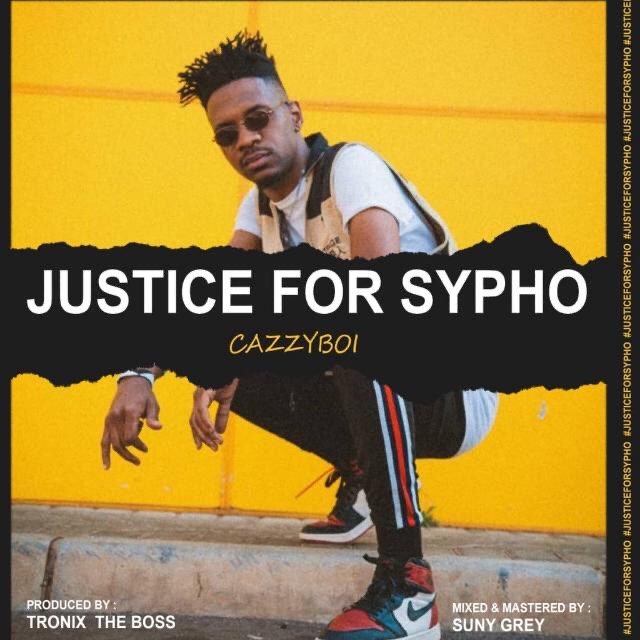 Son to High Court judge Justice Garainesu Mawadze, who was arrested along with his two accomplices on accusations of murdering a cellphone dealer in Harare last week, claimed detectives poured hot tea on his privates in a bid to compel him to admit the offence.

Munyaradzi Mawadze (20), through his lawyer Paidamoyo Saurombe, claimed that he was heavily assaulted by the detectives when they arrested him in Masvingo.

Mawadze is being jointly charged with Elvin Dongo Saungweme (22) and Dellon David Balani (22) on murder charges.

They are standing accused of killing Million Ncube by slitting his throat with a knife after robbing him of three iphone Promax 11 cellphones.

Saungweme and Balani, who are being represented by lawyers Justin Zuze and Bruce Marova, made the same claims.

They appeared before Harare provincial magistrate Vongai Guriro, who remanded them in custody to April 14 and advised them to approach the High Court for bail application.

“He was assaulted and tortured by the police as they compelled him to make confessions,” said Mr Saurombe.

“The complaints were also made to the Police Commissioner General and to the High Court where we said the assault of suspects by the police should come to an end.”

Mr Saurombe told the court that Mawadze’s beatings continued after being taken from Masvingo to Harare, violating his human rights in the process.

Spare a thought for an NRZ Employee.