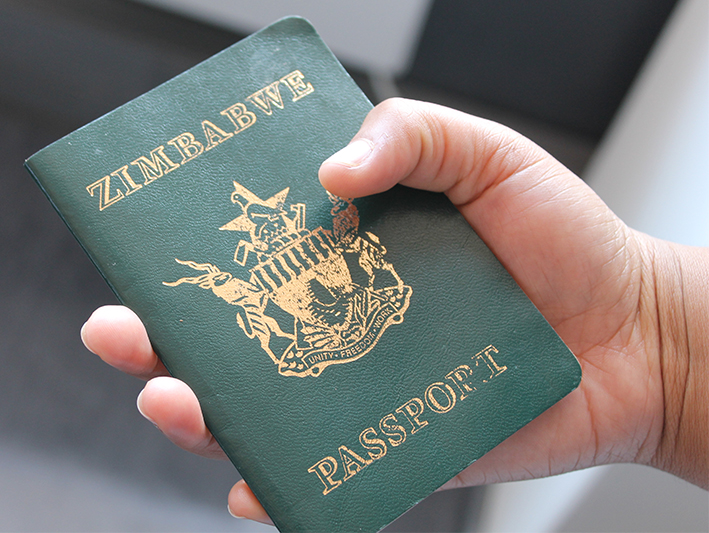 This was announced by Information minister, Monica Mutsvangwa, Wednesday at a post a cabinet briefing.

The new price is pegged at an ZWL equivalent of US$60.Foreign currency is needed to procure consumables to pave way for the clearing of the current passport backlog which is at 256 000.

“The current fees payable is the local currency are no longer viable due to the fact that the auction exchange rate, when applied to the fees charged translate to unviable returns on expenses. The production cost for a single passport is US$58.55.

“Cabinet agreed that measures be taken to deal effectively with the current situation which is affecting locals and diasporas’, alike. Thus passport fees were reviewed to US$60; and $200 for a three-day passport issuance, pegged at the average US$:ZW$ exchange rate.

An emergency 24-hours passport remains pegged at a cost of US$318.00. This will ensure appropriate cost-factored passport revenue. E-Passport fees are pegged at US$80.00. In addition, Treasury will provide US$4.5 million to purchase the required equipment and consumables,” she said.

Mutsvangwa added that normal operations will resume after the backlog has been cleared.

Import substitution will be embarked upon in order to reduce the imports bill by engaging local industry and the university innovation and industrial hubs.”

Passports have been scarce in Zimbabwe which led to a halt in production with a massive backlog which had fueled corrupt activities at the relevant offices.

Govt should prioritize safety of teachers and pupils amid Covid-19: PTUZ

800 Zimbabweans under lockdown in China