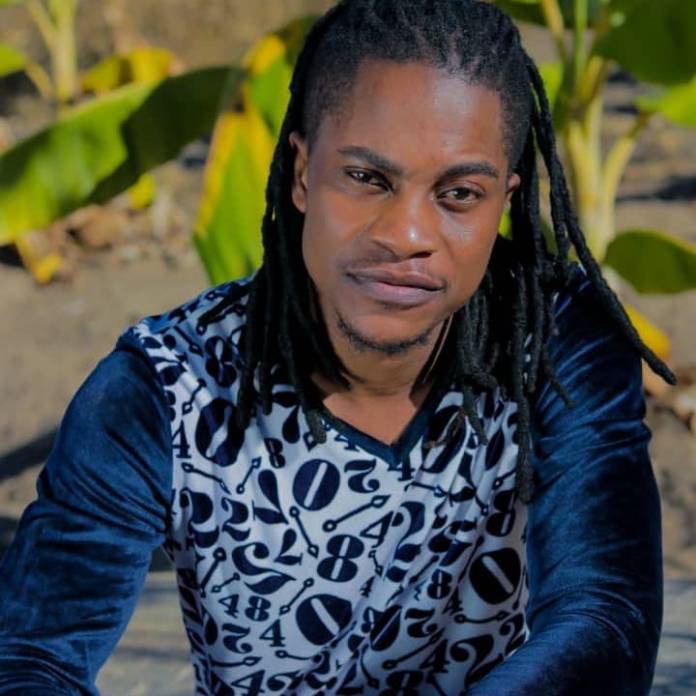 Musician, Andy Muridzo popularly known by his legion of fans as Baba Keketso and his friend were reportedly held at gunpoint in Waterfalls after an altercation over an ‘unmarried’ woman.

This follows after the man identified as one, Lenon found the two Andy and his friend at his house drinking with some women, pulled a gun and threatened to shoot everyone .

“Andy and his friend were having a good time with some women when one of the women’s ex-lover walked in on them and produced a gun and ordered them to get inside the house where he held them till they were reportedly rescued by law enforcement agents,” an eyewitness narrated the ordeal.

“Lenon is Itai’s ex lover, one of the women who was part of the crew that was drinking and partying. He (Lennon) saw them sitting in pairs, produced a gun and ordered them to get inside the house asking them what they were doing with his woman. Members of the CIO had to come and rescue them”

Contacted for comment Andy reportedly confirmed the incident but professed ignorance in shedding more light before hanging his mobile phone .

This is not first time, the ‘Delilah’ hitmaker has been embroiled in scandals.

He once engaged in an extra marital affair with raunchy dancer, Beverly ‘Bev’ Sibanda who later claimed she was carrying his child.

Do not bar pupils over unpaid fees – Government