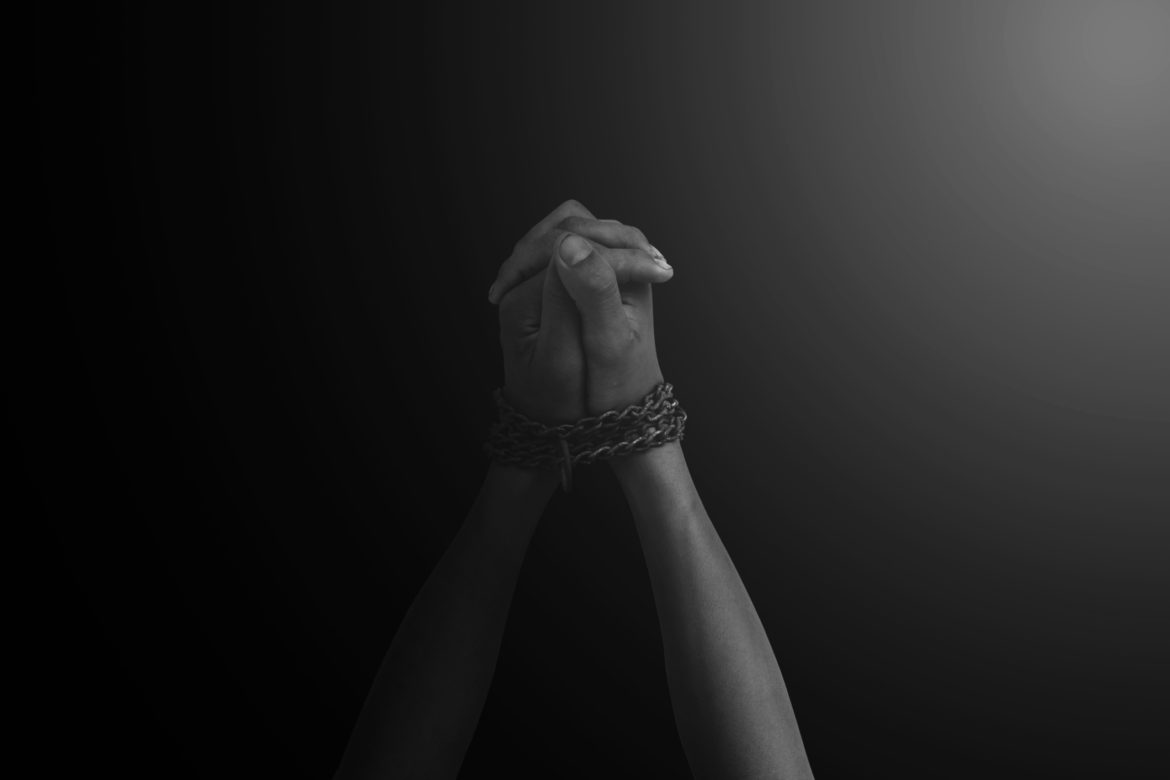 Masvingo – Grade 6 pupil from Chivi district last week struck dead a fellow classmate below the ear with a water bottle after he had some vendetta with the deceased.

The unfortunate incident happened as a matter of vengeance after the two had earlier on fought and the now-deceased beaten up his fellow classmate.

He also confirmed that the body of the deceased was taken to Chivi District Hospital mortuary where a postmortem was conducted.

“A report of the murder between the two grade six pupils has been received. In a previous fight, the older juvenile had been overpowered by the younger juvenile and then he started accusing him and told him he was going to revenge him.

“The whereabouts of the boy are unknown and he is still on the run and we are still searching for him to conclude investigations,” said Dehwa.

The boy picked up a 500ml plastic bottle full of water from the classroom and it is the weapon he used to strike the victim from behind, he struck his left ear and he collapsed. Upon realising what he had done, the juvenile wasted no time and ran away.

The deceased condition was deteriorating and he was referred to Chivi hospital where he was pronounced dead upon arrival from Mhandamabwe hospital.