“Government A Threat To Judicial Independence” 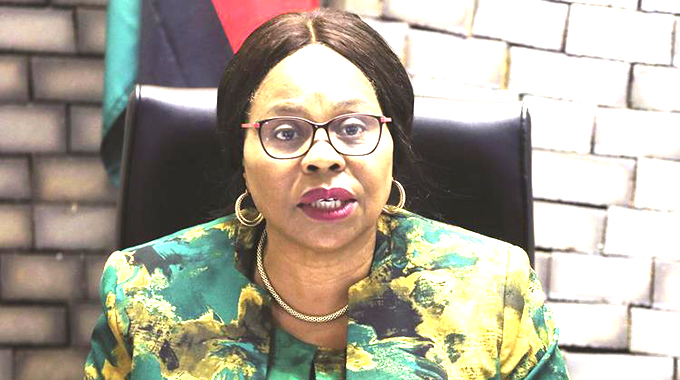 The Zimbabwe Lawyers for Truth, Health, Justice and Freedoms has blasted government over its decision to ban unvaccinated congregants from attending church services ignoring a High Court order barring the move.

Government on Tuesday maintained that only vaccinated congregants will be allowed to attend church services, limited to 50% of the church’s holding capacity.

In a press statement ZLTHJF yesterday said government was in contempt of court and threatening judicial independence.

“The position by Cabinet is in our view not only unlawful and discriminatory but now bordering on contempt of Court order. It also contains threats to judicial independence which are unacceptable in a democratic nation and are inconsistent with the doctrine of the separation of powers enshrined in the Constitution.

“The position taken by Cabinet in this regard poses a serious danger to justice and the rule of law in Zimbabwe and conveys a wrong message to all those who uphold constitutionality and constitutionalism.

“We hope that Cabinet will reflect and withdraw its unlawful contemptuous conduct which is inappropriate and damaging to the interests of Zimbabwe,” the lawyer’s body said.

On the 9th of September 2021 the High ourt ordered that unvaccinated congregants cannot be barred from attending church services.