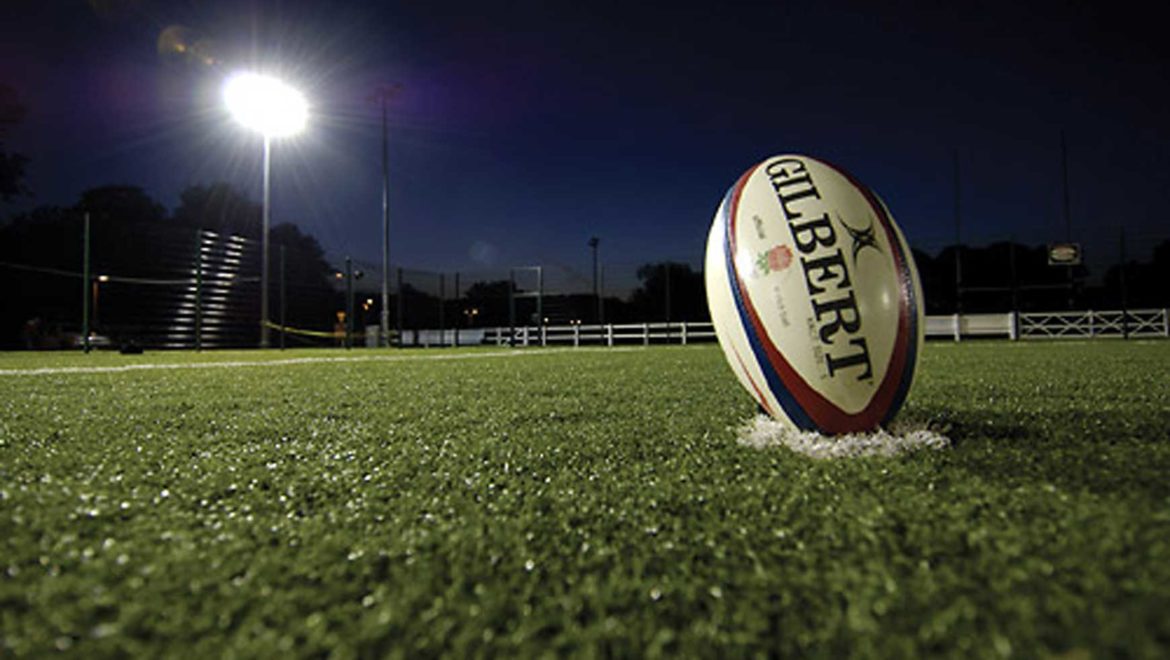 The Zimbabwe Rugby Union (ZRU) is set to dissolve the Bulawayo Metro Rugby Board amid accusations of corruption.

This resolution is said to have been met at the Zimbabwe Rugby Union (ZRU) 1st 2020 Board Meeting on Saturday, February 15.

A leaked document in a position of this publication indicated that ZRU “will take punitive action against the Bulawayo Metro Rugby board after unsatisfactory practices that were deemed regressive to rugby.”

The document bemoaned the lack of rugby activity in the past season due to leadership changes which saw three chairmen seating at the helm of the provincial board.

This then is being credited to the lack of accountability which came as a result of the changes in leadership.

Bustop TV got hold of a ZRU official who could not confirm the incident but insinuated that indeed ZRU is seeking to dissolve the board.

The official said, “There are resolutions that came from the Saturday meeting that I can not disclose. The issue has gone to the minister so we await to see how it goes.”

The paper also reads, “ZRU carried out a detailed internal investigation as advised by recommendations from the Sports and Recreation Commission, and will take the following three-pronged approach.

Dissolve the entire Matabeleland Metro Rugby Board with immediate effect.

Order an Audit and appoint an interim board that will work on a specific mandate for 24 months.

The mandate will prioritize the restoration of rugby, Hartsfield and all related structures. They will also ensure that there is a functional Constitution which is in line with the main mother bodies Constitution.”