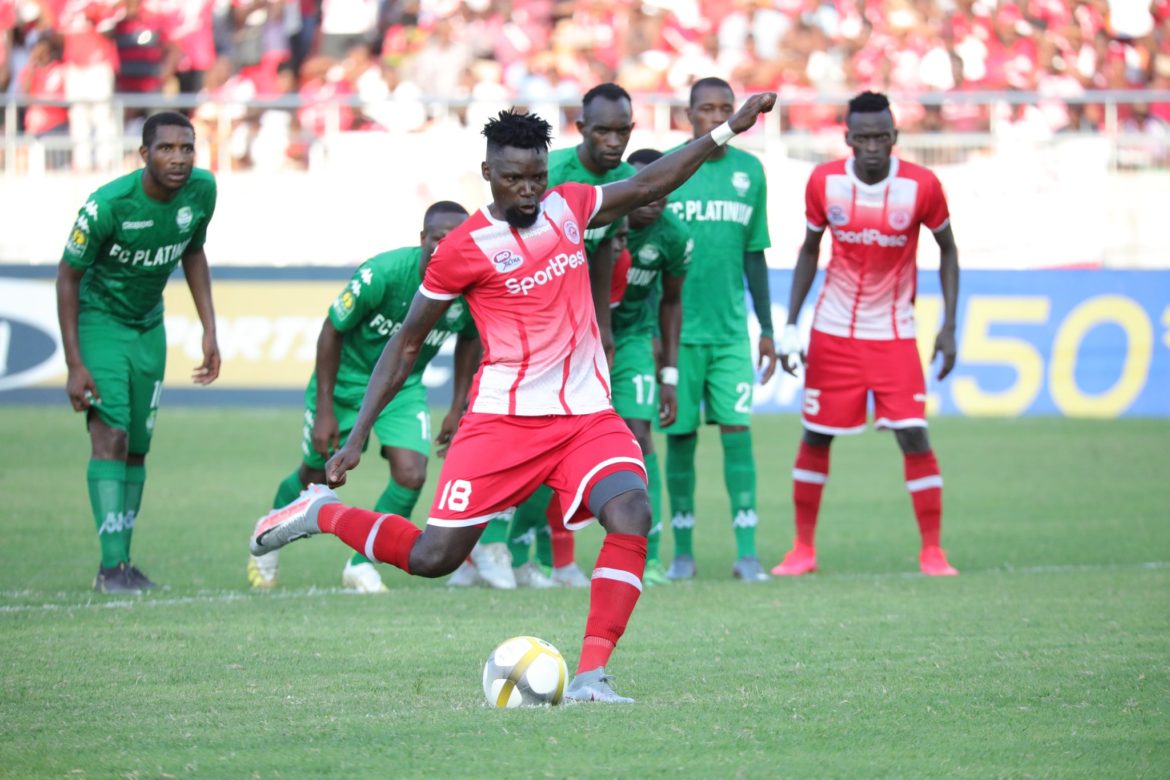 The controversial match between the two African  againsts saw FC Platinum players only getting their Covid 19 test results over an hour before the match kick off, which saw most of its key players ruled out of the game.

Some bloggers and online publications even got to the extent of claiming that the ‘sham’ result is the reason why Simba’s Belgian coach Sven Vanderbroeck left the club.

The Belgian is said to have condemned the manner in which the victory against Platinum came.

“We could do without this noise about tampering with Covid-19 results of opponents. It is so unnecessary and taints the name of this very big club because these players work so hard to perform.

“As Simba SC we are good enough to win games without using COVID-19. The public outcry about this makes even the wins very hollow. That is not the spirit of FIFA fair play. We surely can do better and as a club let us work to improve our football,” he told the Simba hierarchy, just moments after their 4-0 win over frustrated FC Platinum on Wednesday.

Rumour has it that current Zimbabwe Head Coach Zdravko Logarusic could be headed to Simba.

Meanwhile, the COVID-19 tests results for the FC Platinum players and officials, which took more than 24 hours of waiting, have been revealed.

Veteran journalist Hope Chizuzu reported that some players will come yet some will be left behind.

The five players and three officials who on Wednesday were reported to be positive for COVID-19 have returned the same result but added today is Kelvin Mangiza, who will not be leaving Dar Es Salaam this afternoon with the rest of the squad.

The Zimbabwean embassy in Tanzania is making arrangements for the nine who are remaining to ensure their safety and health is not further compromised.

The rest of the squad including the ZIFA Head of Delegation, Gaylord Madhunguza will check in at 1600hrs traveling via Nairobi and are expected to touch down Harare at 0115hrs on Saturday.

Meanwhile in their CAF confederation cup FC Platinum was  drawn against ASC Jaaraf of Senegal.

Government is letting us down: Informal sector

Zim has to improve athletics teams