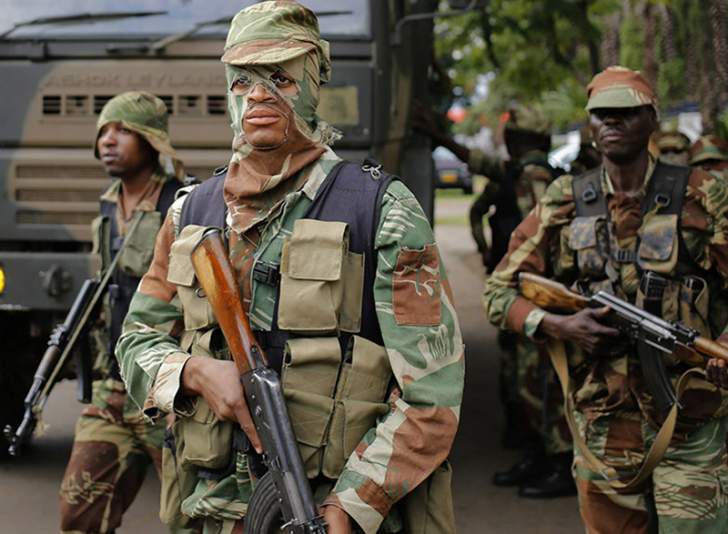 Masvingo – Three adolescent brothers murdered a member of the Zimbabwe National Army while trying to defend their mother who was being assaulted by the deceased.

The deceased, Aaron Bhasopayi was aged 37 of Village Musenyi, Chief Ndanga, and Zaka. The accused are aged 15, 12 and 10 years old and from the same village.

The deceased who was residing in Harare had gone back to his rural home to settle a score after receiving news that his parents kitchen had been burnt down after the thatcher failed to recover the outstanding balance.

It is said that on 21 October 2020, the now deceased left work for Zaka. He proceeded to the accused homestead at around 2200hours where he found banged open Patience Chineka’s (mother of the accused) bedroom door where he found Chineka asleep and started assaulting her.

He started accusing of conniving with her husband and burning his parents kitchen to which she informed him that her husband had already been arrested for the crime. He went on to kick and stab her with a knife.

The three accused in defense of their mother grabbed the deceased from the back and assaulted Bhasopayi with pieces of wood. They took an axe which was in the room and hit him several times on the head.

The now deceased later collapsed after suffering a severe nose bleeding and blood gushing from his forehead. When they noticed he was unconscious they left him and alerted the neighbors. Accused person 1 came to ZRP to report that they had killed the now deceased in a bid to rescue their mother.

The body of the now deceased was conveyed to Masvingo General Hospital for post mortem while Chineka was taken to Ndanga District Hospital to seek medical attention.