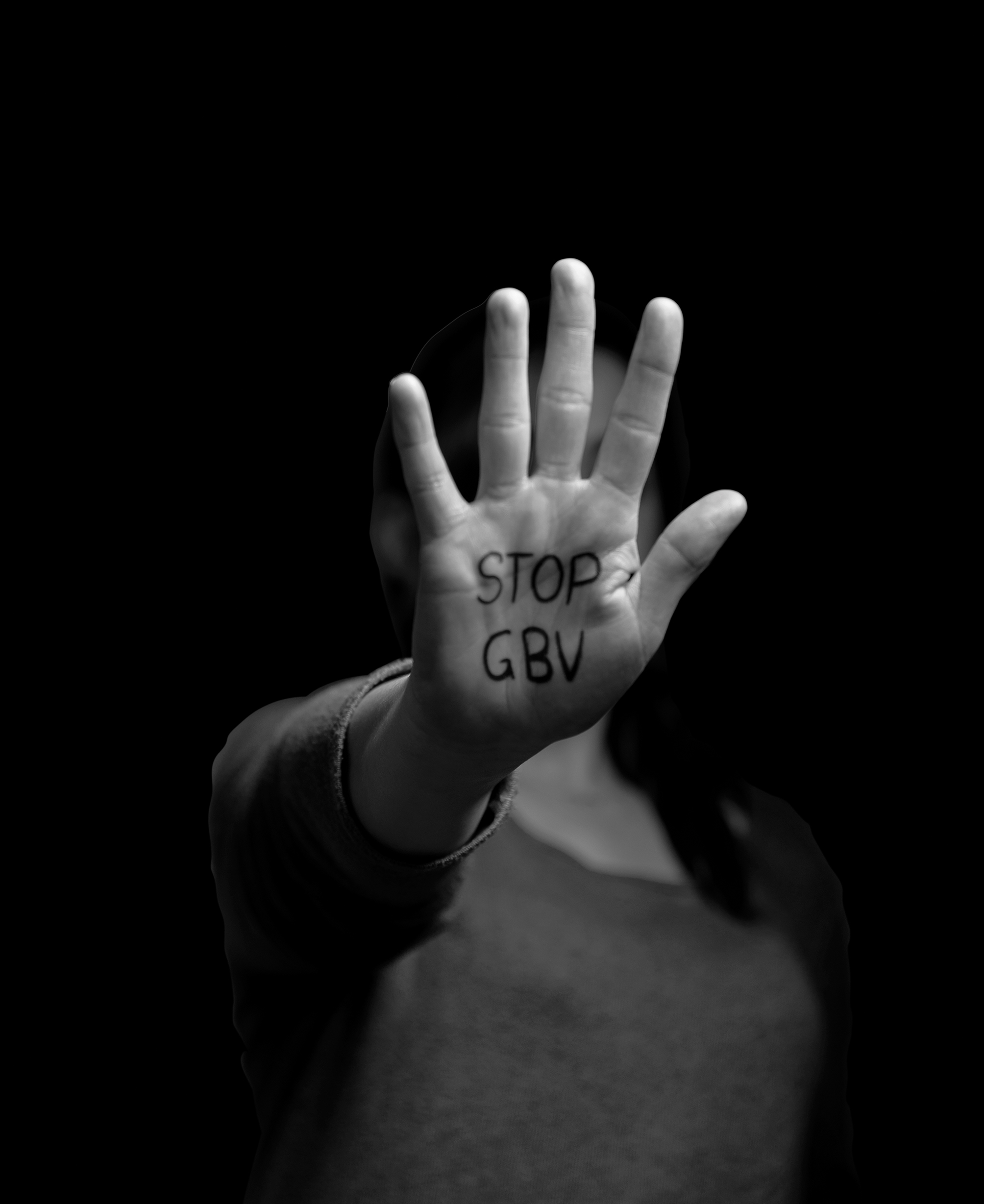 Men have been challenged to come up with forums to fight gender-based violence amid reports that they are also facing abuse in their marriage and family unions in the hands of their spouses.

The call was made last week by Judith Hove, Mashonaland Central Ministry of Women Affairs head in an interview with this Bustop TV.

Hove admitted that men are being abused and gender based violence against them was a growing concern.

“With these forums, they (men) will be able to discuss issues affecting them and how to triumph when in such situations. Abused men are often reluctant to report fearing to be embarrassed or that they will not be believed.

“Abuse against them is now happening more frequently far more than we might anticipate in heterosexual and semi-sex relationships,” she said.

Many men when abused often feel ashamed and cannot report that abuse.

Mrs Hove called on called upon society to treat all forms of gender abuse equally without considering one’s sex or social status.

“I challenge every man who is a victim of gender-based violence to demonstrate that there is nothing wrong in talking about abuse of women as failure to do so may result in the younger generation of bows growing up seeing this sign of vulnerability as acceptable in society,” she said.

‘Archaic’ laws to blame for conflicts in mining areas