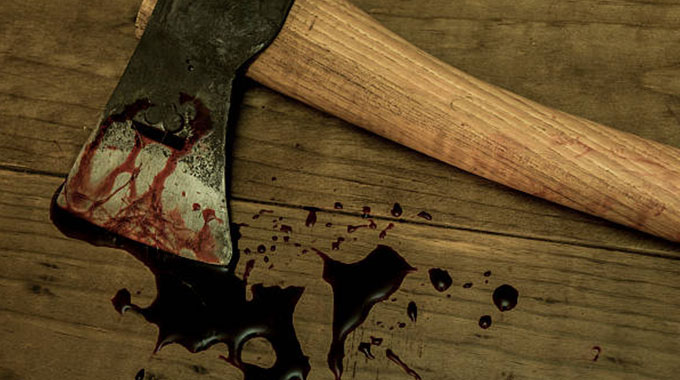 A 30-year-old Centenary man is lucky to be alive after he was struck with an axe on the head by his ex-girlfriend while trying to reconcile with her.

According to Mashonaland Central acting police spokesperson Assistant Inspector Naison Dhliwayo, the man, Alexandra Mazarura on 31 August visited his girlfriend Chemutale Mutamatsaka at her home in Centenary with the intention of reconciling with her.

On approaching Chemutale’s place, he found her dining with her new lover, Stanly Shaba.

Shaba was not pleased with his visit, and they had an altercation that resulted in Chemutale intervening, striking Mazarura once on the forehead with an axe.

Mazarura suffered a deep forehead cut that has since been nursed.

Chemutale has been arrested and is expected to appear in court this week.

“We appeal to members of the public to stay in harmony with each other, shun violence and use peaceful means to resolve conflicts,” he said.