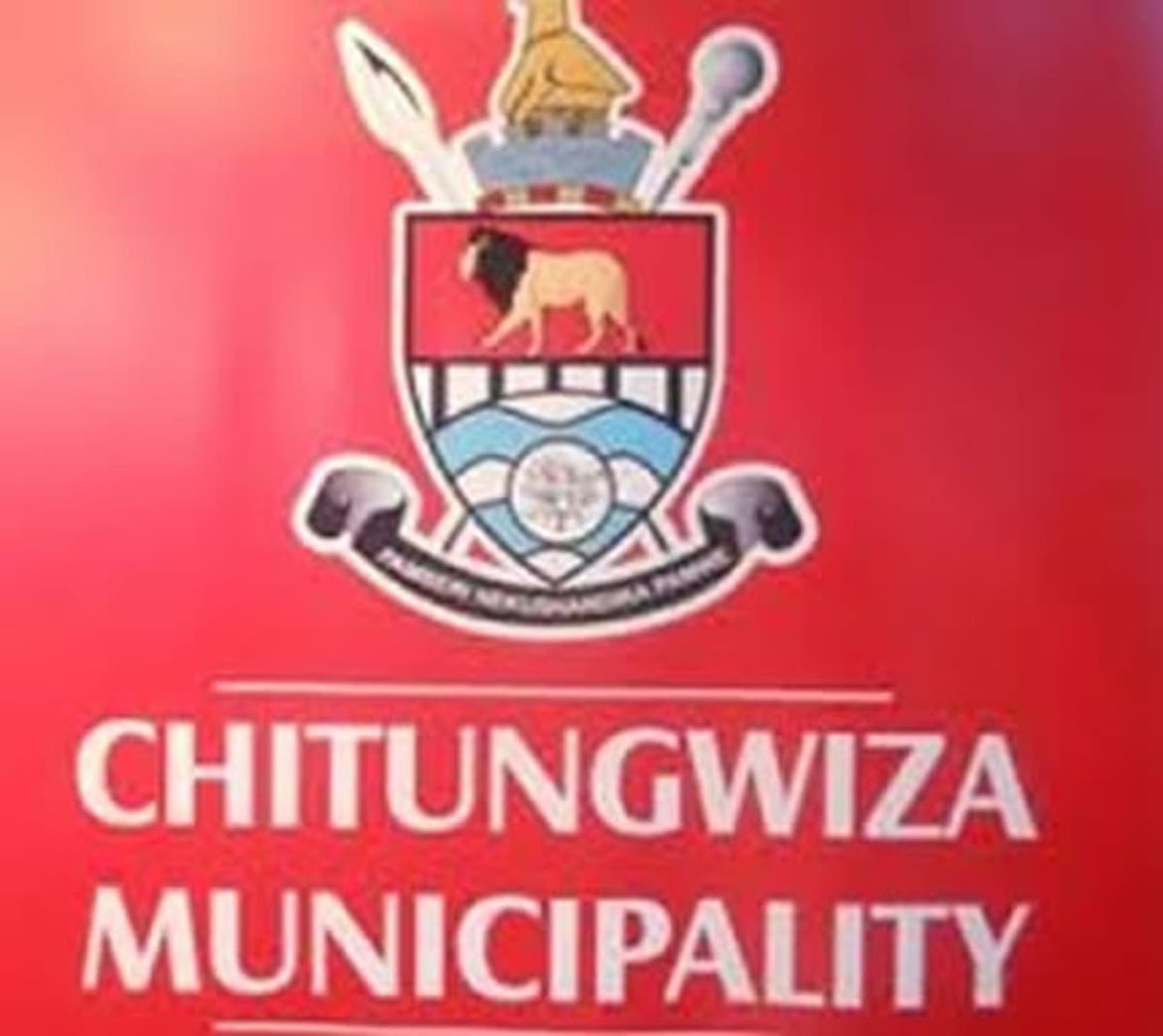 The court ruling only applies to the Chitungwiza Municipality’s demand for documented evidence that each resident was properly allocated the stand they occupy and buildings constructed in accordance with the bylaws.

The Municipality has since issued a statement demanding that all beneficiaries of these residential stands come forward with original offer letters issued by Council for purposes of signing of files and  lease agreements.

“Notice is hereby given in terms of section 152 of the Urban Council Act (Chapter 29:15), that people who were allocated stands in Nyatsime are invited to call at the “Director of Housing and Community Services at the Municipal Head Office for purposes of having files opened and lease agreements signed for the stands”.

Families illegally settled on the same area, or who built illegal structures after being legally assigned stands risk facing eviction and demolition of their houses after the Administrative Court agreed this last week that the council was acting correctly in demanding documentary evidence from residents.

Administrative Court judge Justice Hebert Mandeya ruled that some families did not comply with the urban planning laws but he stressed that the possibility of eviction will only arise when the occupants fail to produce documentation proving they are legally on the land.

Investigations by Bustop TV at the residential sites established that some families were allocated the stands by council and paid for them, but then built houses and other structures without council approval. Others just settled on the land without any approval and erected structures without council authority and a third group fell prey to land barons and parted with substantial amounts of money although the land belongs to council.

Illegal miners perish in mine accidents