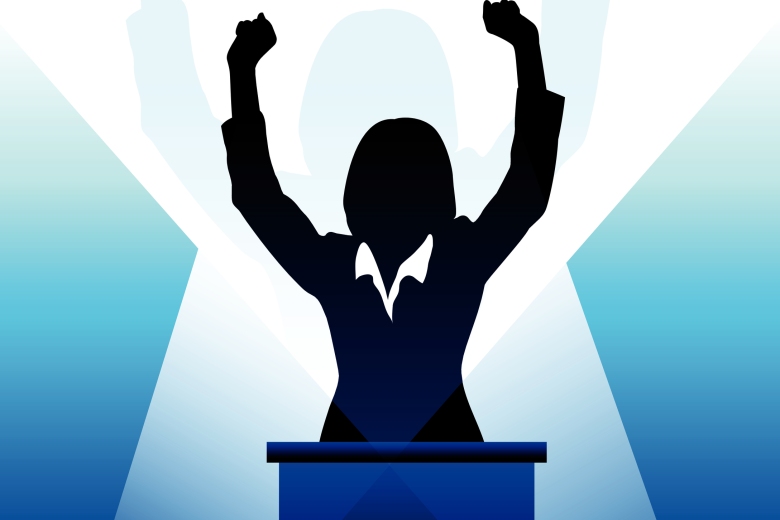 Masvingo – Women are calling for a framework that will see them benefit and be recognised in the mining sector.

This comes after the 5th Annual Gender and Extractives Symposium which was held under the theme, “Women in leadership advancing an equal future in the extractives sector”

The symposium was designed to unpack the barriers to effective women participation in the extractives sector, to assess the mechanisms and strategies in place for creating an equal future for women in the extractive sector.

It was also designed to formulate strategies for decent and meaningful work of women in the extractives sector and to launch the decent work campaign.

Linda Mutize said lack of capital has greatly affected them as they are marginalised and cannot access funds for them to have a start off.

“Funds should be availed for both, men and women; the lack of funds has hugely affected us and this is why we also need a framework that will make sure women also benefit. Women contribute to the country’s economic growth so there is need for women to benefit as well in the mining sector,” she said.

Another one said that the mining sector must be made conducive so that women do feel free to be part of the extractive sector.

“Women must also have people who represent them when it comes to issue of airing their voices and concerns. Take a look at small scale mining, the environment is not conducive, we even fear going near as cases of abuse are reported from the other men who will be at the ground. A case was once reported of a woman who was raped and murdered by fellow miners. These issues need to be addressed so that women in the extractives sector feel safe when operating,” she said.

The Zimbabwe Coalition on Debt and Development, ZIMCODD made a few recommendations to the government for the mining sector to benefit all men and women.

“The government should put in place policies and regulatory frameworks that target women to remove economic, social and cultural barriers that prevent them from participating meaningfully and benefiting economically from the extractives sector.

Civil society and other stakeholders should build women’s capacity to actively participate and have a voice in key decision making processes,” ZIMCODD stated.

From the Global Initiative Fund which is administered by the Fidelity Refiners and Printers, from a total of ZWL$150 million, women only benefitted ZWL$2million.

COVID-19 deaths increase by 40% in Africa