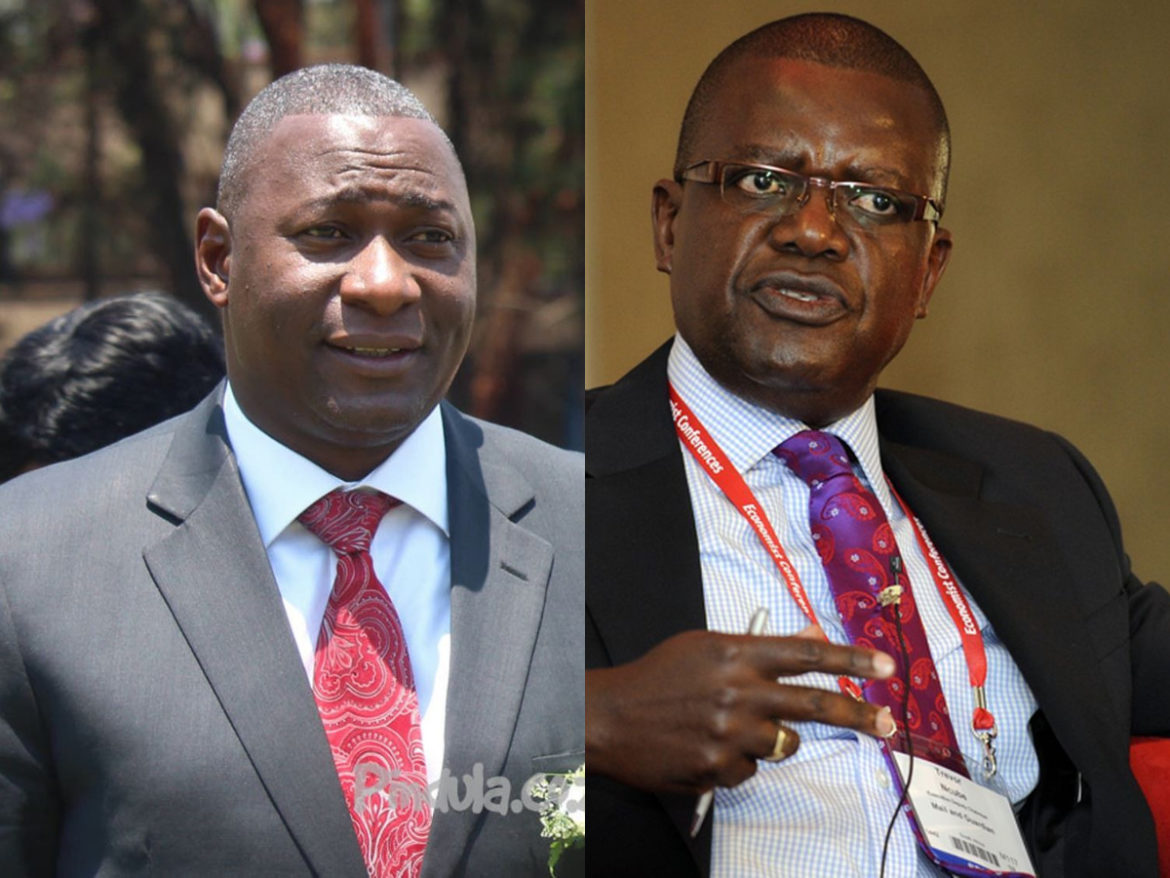 The two missed through their companies Alpha Media Holdings who had applied as Heart and Soul TV and AB Communication respectively.

The Broadcasting Authority of Zimbabwe (BAZ) confirmed the list of six firms who got free to air licences which includes the Zimbabwe National Army’s Rusunguko TV.

In a statement confirming this development BAZ said, “The Broadcasting Authority of Zimbabwe (BAZ) wishes to advise members of the public that the process of licensing new Television Services has been completed.

The channels are expected to go on air within 18 months failure of which the licence will be revoked and “availed to other aspirants through a similar process.”