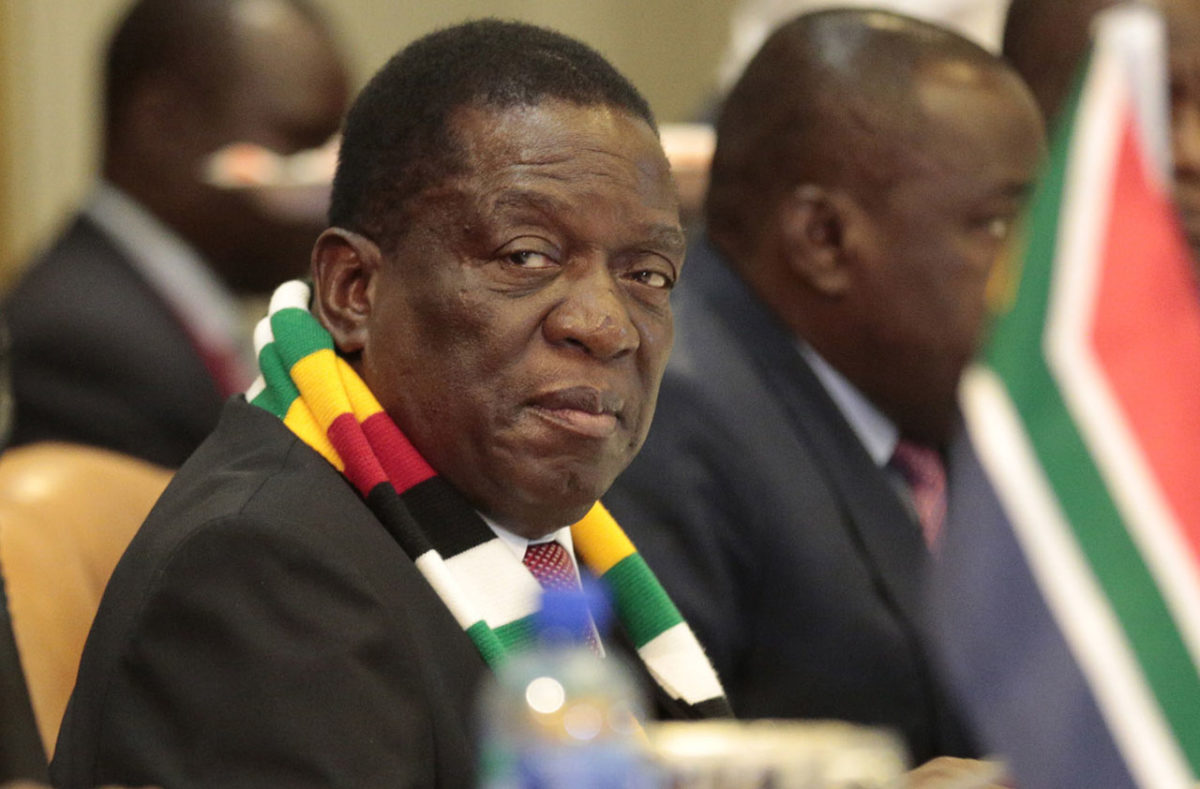 However , analysts have raised alarm over the rejection of Justice Happias Zhou’s bid for a seat at the constitutional bench.

“The top three performers from the public interviews as scored by the @JSCZim interviewing panel were:

The ordering is per how they were ranked according to their performance!”

“The five judges recommended by @JSCZim for ConCourt appointment are:_

Missing is Justice Happias Zhou, who came a big third in the interviews!”

Speaking to Bustop TV, political analyst, Frank Chauke said the fact that Justice Zhou come out third is evidence that he was suppose to be among the appointees.

“The judicial debacles over the years and the wailing by the regime over Malaba judgement shows that, the judiciary as an arm of government is up for grabs. The regime doesn’t what anyone whom they don’t trust 100%. If it’s anything to be said , Justice Zhou is viewed to be anti establishment which might be true or false. They themselves know why. However it’s bad to the country when competent persons are overlooked over mediocre ones.”