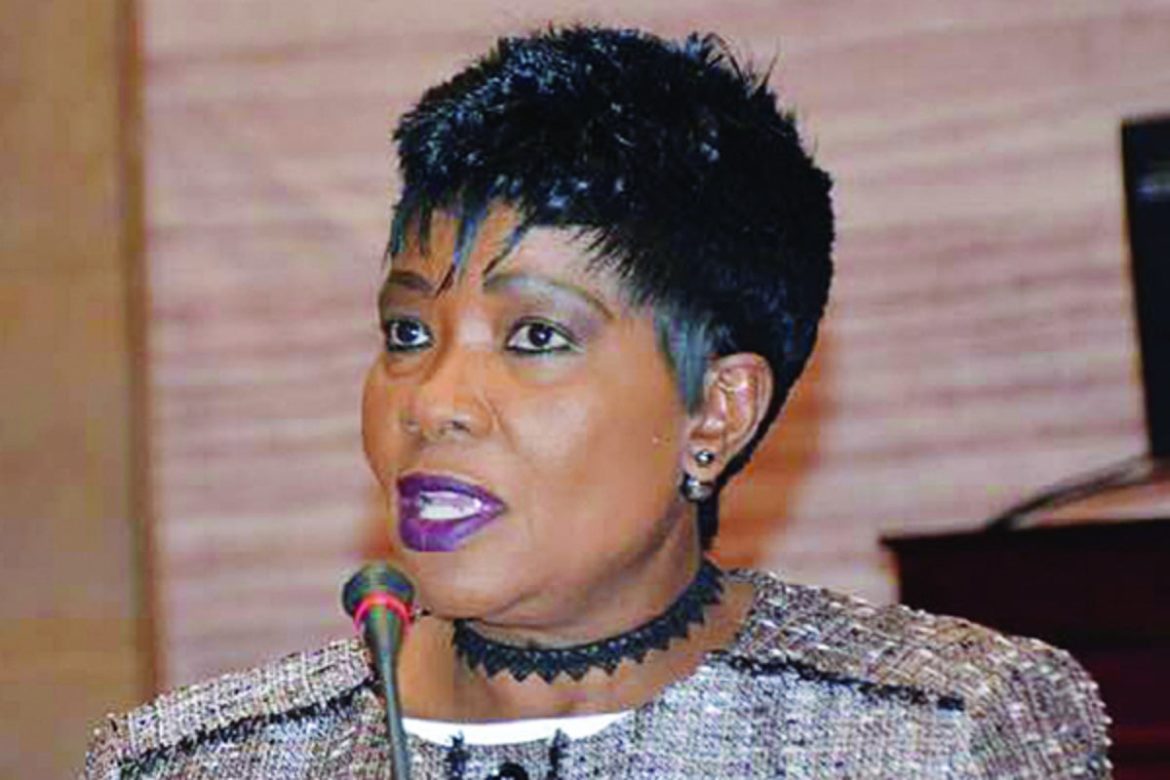 The recent visit by the First Lady Mrs Auxcillia Mnangagwa to the now-defunct former mining settlement of Mhangura was marred by face-show activities from the water parastatal ZINWA.

Mhangura residents who were on the specific Wednesday morning shocked to witness tape water running in the main stadium where Mrs Mnangagwa later addressed people from Mhangura constituency on health issues particularly cancer and HIV whilst the now ghost town was enduring two weeks of dry tapes had no kind words for the parastatal.

One resident who spoke after the First Lady’s visit expressed anger over the treatment by Zimbabwe National Water Authority.

“Mhangura tapes have been dry for nearly two weeks whereas communication over the unavailability has not been given to us. It was however surprising to see a number of tapes installed at the main stadium for the First Lady’s visit,” the resident who requested anonymity said.

“Whilst the tapes at the main stadium provided water to the attendees, the greater party of the settlement’s water system was dry and people were parting ways with at least ZWL$4 to access water at the Islamic church or The Presbyterian church .” the resident added.

Other residents mentioned that the stadium’s water supply was cut nearly two decades ago when mining activities at the Mhangura Copper Mine were halted.

“We understand that the installation of the tapes were done as a way of impressing the First Lady, but wasn’t it wise for her to witness the real picture that the local people are facing,” one of the residents mentioned.

Residents also stated that the First Lady was supposed to visit at least one of the health threat toilets that the people use on a daily basis despite the unavailability of water.

Majority of Mhangura residents still use common toilets that are shared between 120 households whereas move to individualise water supplies have started to take shape, at least a handful of the households have managed to install water tapes at their households due to financial constraints.