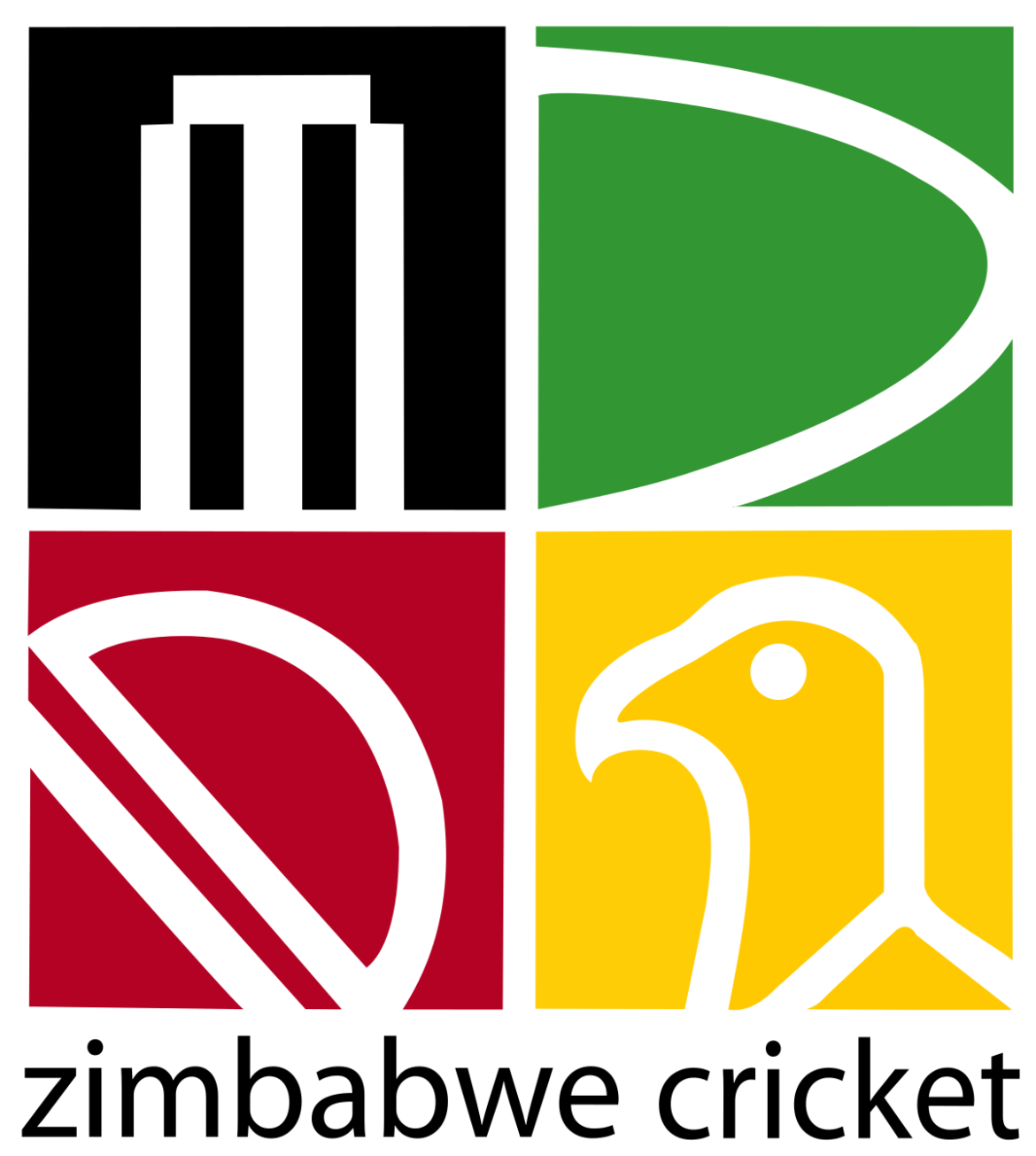 The squad seems to have had a facelift with some “seasoned campainers” who include Elton Chigumbura being included in the team.

In a statement ZC said, “The touring squad is however quite experienced, with captain Chamu Chibhabha and fellow seasoned campaigners Brendan Taylor, Tendai Chatara, Craig Ervine, Sikandar Raza, Sean Williams and Elton Chigumbura forming the nucleus of the side.”

There is good news though that Blessing Muzarabani will be making a return to the national team.

ZC said, “Blessing Muzarabani is set to resume his international career after he was named in Zimbabwe’s squad for the limited-overs series in Pakistan. The 24-year-old fast bowler was selected for the tour after he recently ended his stint with English county side Northamptonshire.”

With Kyle Jarvis out of the Pakistan tour due to a stress fracture injury, Muzarabani’s return is major boost for the squad.

Two uncapped players in Milton Shumba and Faraz Akram have also made the team.

Also included in the team are the exciting youngsters Wessly Madhevere and Richard Ngarava.

The ODI series in Pakistan, which will be part of the inaugural ICC Cricket World Cup Super League, is pencilled in for 30 October and 1 and 3 November.