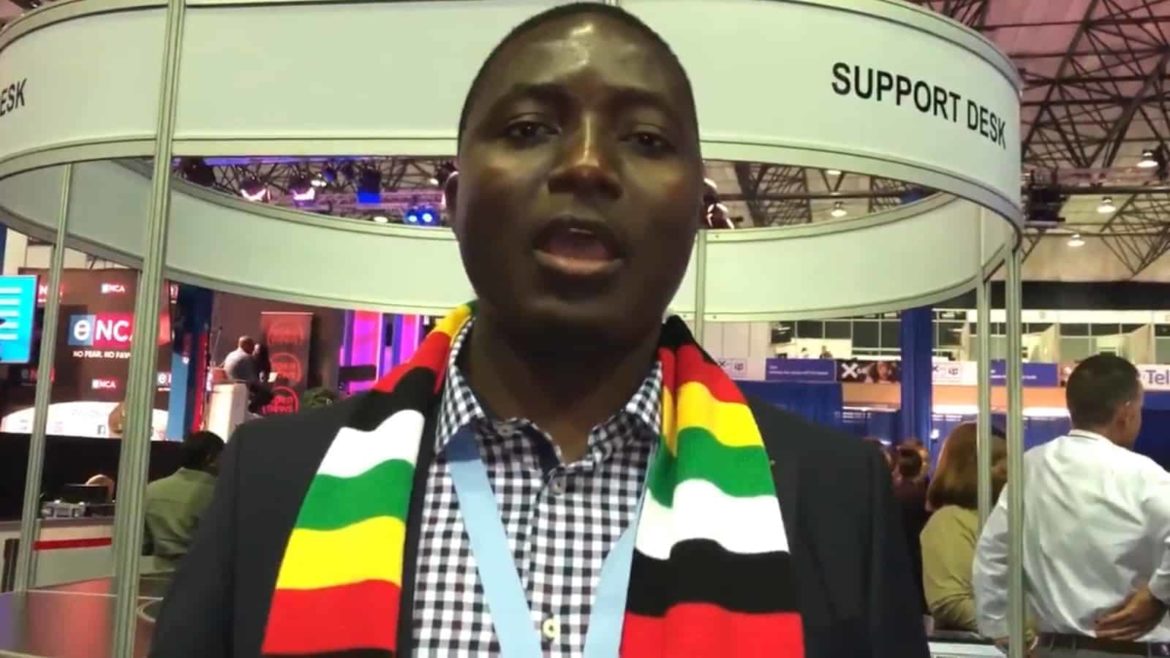 The Zanu PF Youth League deputy secretary Lewis Matutu has released a warning statement to all banks who are involved in the black market trading.

Mr Matutu wrote on his twitter handle eluding that action is to be taken to all the banks that are partaking in the day to day money market on the streets.

“Some banks are in trouble because of black market trading watch the space”, the Youth League secretary wrote on his handle.

Zimbabwe is experiencing high shortage of cash in the banks across the country.

Many banks across the country are not in a position to issue cash to citizens at the moment as there are cases that there is no money.

A Surplus of cash is found in ecocash agents who charge upto 60 percent to withdraw the money in the Ecocash accounts.

Bankruptcy had reached its highest level in the country prompting government to issue new money in an effort to cripple the cash crisis.
There are allegations that some banks have already injected the new money given to them by RBZ in the black market.