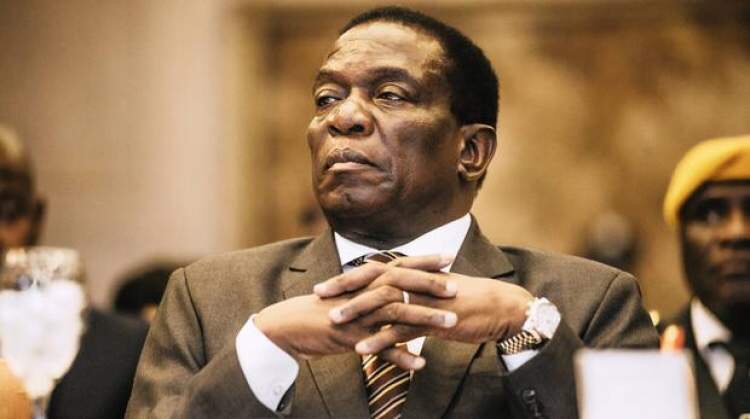 ZANU PF’s provincial structures across the country have been stampeding to endorse President Mnangagwa a reminiscent of the old days during the Mugabe era .

The provinces are expected to formally endorse President Emmerson Mnangagwa as the party candidate in 2023 elections at the conference venue .

The traditional move reminiscent of former president Robert Mugabe’s days before he was toppled in a military coup in 2017 signals a no departure from the old .

Meanwhile , President Mnangagwa has all but confirmed that factionalism is still rearing its ugly head in the ruling party .

The admission of many centers of power is a direct confirmation of the stuck in the old modus operandi of endorsing a leader years before a general election to try and contain dissent .

New Hospital for Masvingo on cards