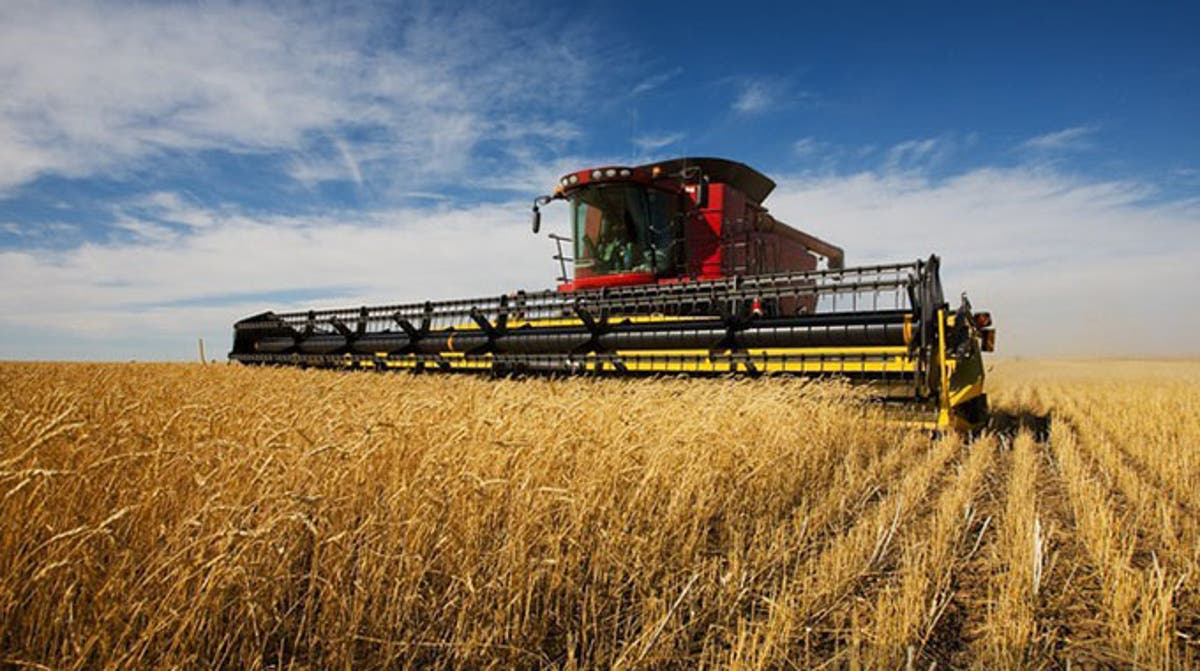 The government has assured the nation that winter wheat is expected to produce good yields this season as it looks “generally good across all provinces.”

Major activities on the farms include spraying of chemicals for pest control, top dressing and routine irrigation have been going on well.

The Minister of information and publicity, Monica Mutsvangwa said that the producer prices will be announced in due course.

She said, “There is adequate water in the dams for crop irrigation. Early planted wheat is now at hard dough stage in most provinces. The producer price will be announced in due course. From the 66 435. 86 hectares planted under the Presidential, NEAPS/Command/CBZ Agro-Yield and Private Sector schemes at a yield level of 4.5 tonnes per hectare, the country expects 298 961 MT, against the national requirement of 360 000 MT.”

The information minister also announced that the Grain Marketing Board (GMB) has commenced preparations for wheat intake and has designated 18 intake depots in that regard.

Minister Mutsvangwa also gave an update on harvesting and other factors that could affect the yield.

“The allocation of combine harvesters and transporters is being finalized by AFC and GMB. Harvesting of the early-planted wheat is expected to start from mid-September onwards, and fuel for the contracted farmers is being made available on time.

“The Quelea bird menace remains a major threat in all provinces, and farmers are accessing bird shield chemical from GMB.  The use of drones to complement knapsack spraying has been adopted to improve efficiency and reduce costs as efforts to save the crop from the migratory birds continue. Cabinet has also approved that a Migratory Pest Control Unit be established as a department in the Ministry of Lands, Agriculture, Fisheries, Water and Rural Resettlement to ensure surveillance of all important pests (quelea, locust and armyworm); train farmers on surveillance; react to outbreaks timely; coordinate stakeholder efforts; and mobilise resources for adequate and effective responses. Current wheat stocks are sufficient until the next harvest, expected from mid-September,” she said.

Meanwhile, regarding the 2021/22 grain marketing season which commenced on 1 April 2021, positive outcomes have been noted with selected GMB depots introducing 24 hour shifts to accelerate grain intake and reduce the waiting time for farmers.

“Mashonaland West Province has the highest maize and soyabean intake, while Mashonaland Central has the highest traditional grains intake. On another positive note, traditional grains production has improved remarkably. The current sorghum intake of 89 573 metric tonnes has exceeded the highest ever tonnage since independence, which was the 82 013 metric tonnes delivered in the 1985-86 marketing season.  Efforts to curtail side marketing are continuing, and a total of 3 258 MT of Maize has been seized from 241 individuals for breaking S.I. 145 of 2019, while 1 489 MT of Soyabean have been seized from 62 individuals for breaking S.I. 79 of 2011,” said Mutsvangwa.

Agroecology: A Pathway To Climate Change Adaptation For...

Women in agroecology: Shaping the future of wholesome...

Women in agroecology: Shaping the future of...