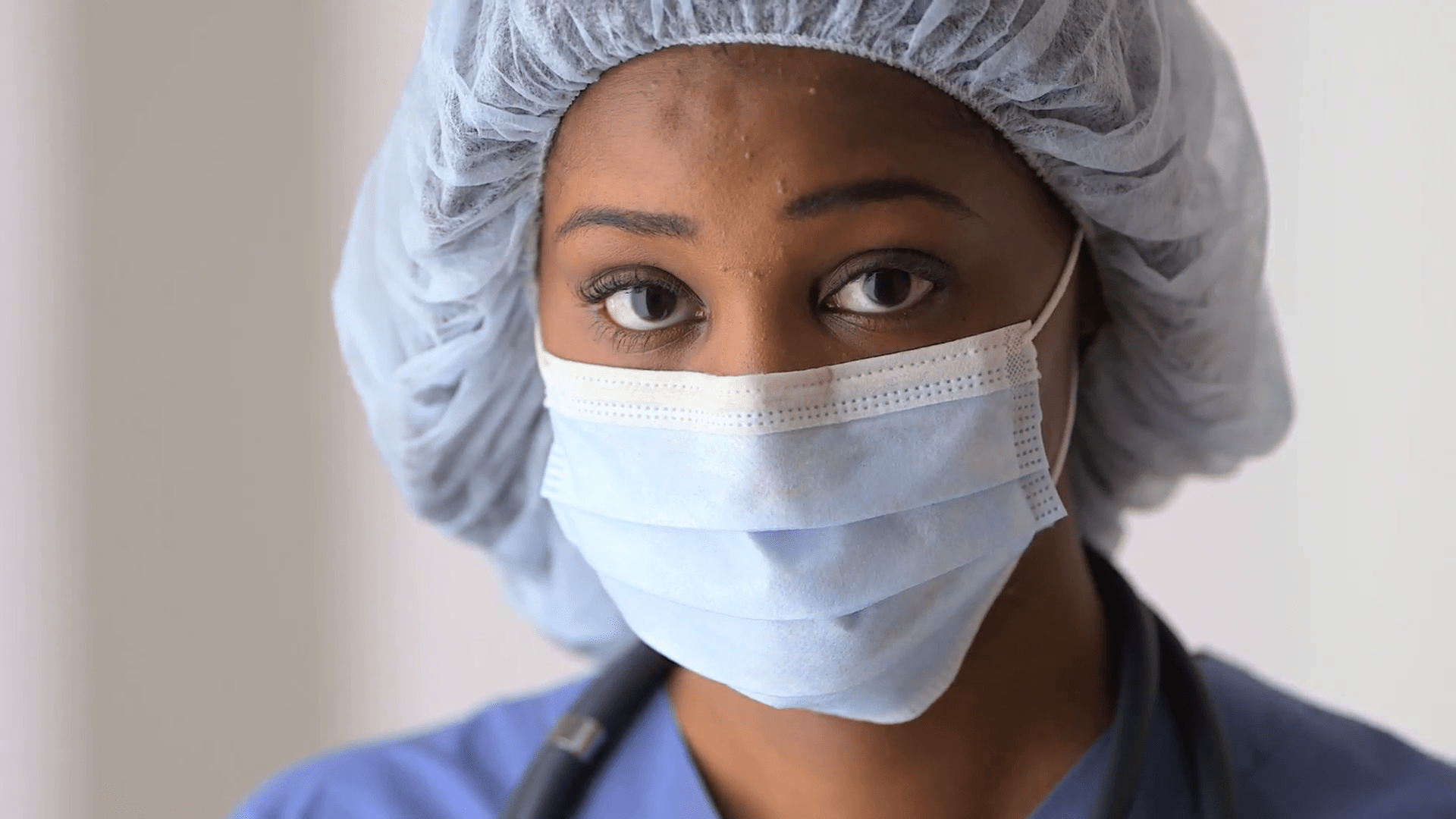 HEALTH professionals yesterday scoffed at government’s offer to stop mass resignations through the provision of non-monetary incentives such as WiFi and loans, saying their employer was focusing on trivialities which will not solve the brain drain problem dedevilling the health sector.

On Tuesday, during a post-Cabinet briefing, government said the country was experiencing massive brain drain in the health sector and would offer non-monetary incentives to abate the situation.

Zimbabwe Senior Doctors Association president Shingai Nyaguse accused government of ignoring the salary issue, which he said was the real problem which was causing the brain drain.

“We remain concerned with suggestions that WiFi and canteens are incentives that will resolve the ongoing challenges,” Nyaguse tweeted on Thursday.

“The employer has been ignoring the elephants in the room, which includes issues of fair and commensurate remuneration, an enabling, conducive working environment and medical insurance for healthcare workers. The lack of consultative dialogue is glaring.”

Zimbabwe Nurses Association president Enoch Dongo said: “It’s the employer’s responsibility to give Wi-Fi and canteen at workplaces as a courtesy, not allowance or incentive.

“The government offer was not supposed to be publicised since it’s their responsibly to do that. It is obvious the so-called incentive will not stop nurses from going outside the country whatsoever.”

Dongo said what health professionals want is a living wage and improvement of the working environment.

“Nurses do not take their children to school through WiFi or getting sadza at work,” Dongo said.

Doctors and nurses have gone on strike on several occasions since 2017 to pressure government to review their salaries, but their employer has been employing military tactics to force them back to work.