Tough times for makorokoza as gvt intensifies blitz across the country 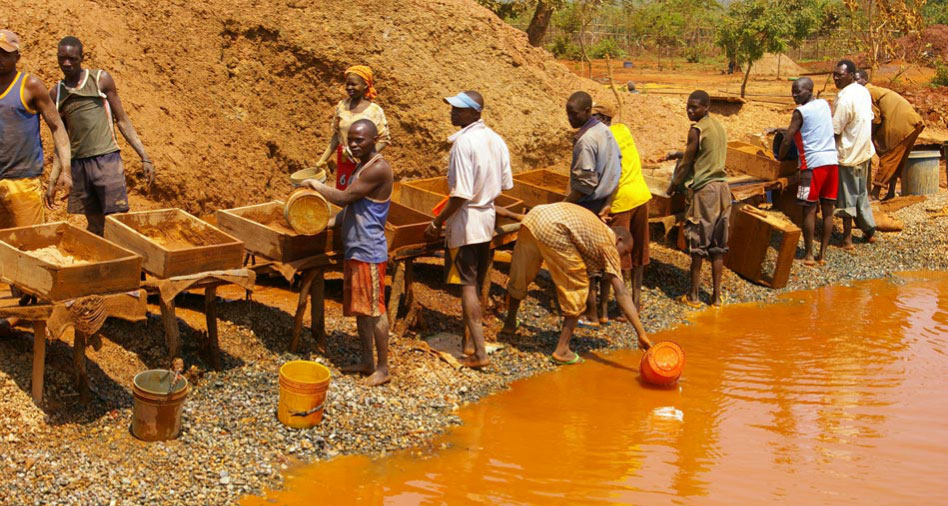 By Lloyd Takawira
Following public outcry over the conduct of artisanal miners across the country, the government through “THE Joint Operations Command (JOC)” has launched an operation to end the havoc that has been perpetrated by makarokoza’s.
The government through JOC has directed all Provincial Joint Operations Command to end all illegal mining activities in the provinces.
Horror stories of torture, rape, banditry, murder have been the talk associated with illegal artisanal miner’s.
Thousands of people have lost their lives to organized mining gangsters with the notorious ones being the Mashurugwi ,
The government operation which has so far been launched in Mashonaland Central with hundreds of illegal artisans at Kitsiyatota and Jumbo mine being arrested .
In Manicaland, JOC raided artisanal miners operating in gold-rich Odzi district to restore sanity following the death of four gold minners in bloody clashes at Odzi 1 and 2 mines.
Manicaland provincial mines director Omen Dube yesterday confirmed JOC’s intervention.
“We raided illegal miners in Odzi, especially after a recent incident where a miner was killed.
“Police and the army invaded illegal miners in Odzi. I will be in office on Monday (today) so that we can conduct a meeting on how effective the operation was,” he said.
“We want this operation to be continuous because with the economic hardships, we are very aware that they (illegal miners) are going to come back again.
“We have done similar operations along Mutare River, where alluvial mining is rampant. You know that it’s easy to trap gold along Mutare River, so the miners need easy money,” he added.
Acting provincial police spokesperson Assistant Inspector Luxon Chananda confirmed the operation, but could not provide details.
Chananda said the programme was implemented by the district operations office.
“I can confirm that we carried out a joint operation with the Ministry of Mines, but I cannot provide details because this was a district operation, so I will also need to be apprised on the operation,” he said. “However, it is the mandate of the police to respond to any distress calls and ensure that there is peace in the country,” he said.
Media and political analyst Peter Mutangi said,” Government is committed to ending all illegal mining activities and gangsterism as evidenced by the recent arrests “
While another political analyst Mr Frank Chauke said “there are senior people in government

All is set for Goromonzi ZANU PF Annual grand feast