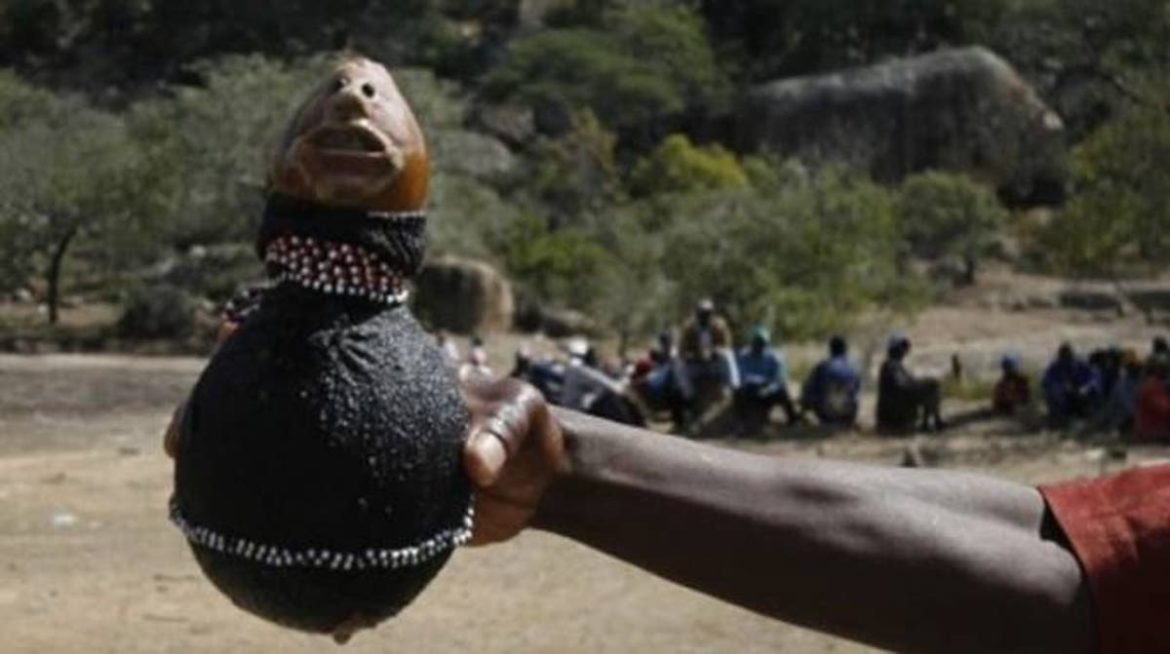 SETTLERS at Ngozi Mine squatter camp in Bulawayo are living in fear after a short hairy man-like creature with a giant manhood was spotted early Sunday morning roaming the illegal settlement before it mysteriously disappeared to an unknown destination.

The strange creature which residents suspected was a tikoloshe was discovered after chilling complaints by women from the squatter camp that they were waking up extremely tired and with wetness between their legs.

A tikoloshe (goblin) is believed to be a dead person who has been given a new lease of life by super natural powers.

Traditionally it is believed that, if anyone sights a tikoloshe that person needs special treatment from traditional healers or prophets or otherwise that person will die. Tikoloshe is believed to be used by some businesspeople to acquire vast wealth.

Women who spoke to this publication said they were convinced that the spotted supernatural being was the one which was sexually abusing them at night.

The frustrated women said the “randy” tikoloshe’s sex visits began two years ago adding that it “rapes” them all night, leaving nothing for their husbands to enjoy except agonizing pains in their private parts.

“We suspected that the spotted short hairy man-like creature with a huge manhood is a tikoloshe which is behind our problems at night.

“I always wake up tired, feeling sore in my privates. I even tried consulting prophets, but the problem just kept getting worse. This tikoloshe is taking a lot of our energy and our husbands are now suspecting us of cheating since we will be tired in bed,” a woman who identified herself as MaTshuma said to loud approval from other women who were however, not at ease to share their horror ordeals with B-Metro.

MaTshuma suspected the alleged tikoloshe might have been dumped by its own after it had troubled him or her.

Another victim who requested anonymity said the short mystical creature was also creeping into her house and making love with her all night long.
“Almost every night when I am sleeping, I feel like I am having sex and when I wake up, I find myself wet between the legs. That has since affected my marriage because each time I tried to have sex with my husband I am never satisfied,” she said.

Mr Alex Sibindi who said they were planning to hire a prophet to get rid of the evil creature said the tikoloshe belonged either to someone from the dwelling who wants to boost his or her business or was dumped by someone who was tired of its abuse to his or her family.