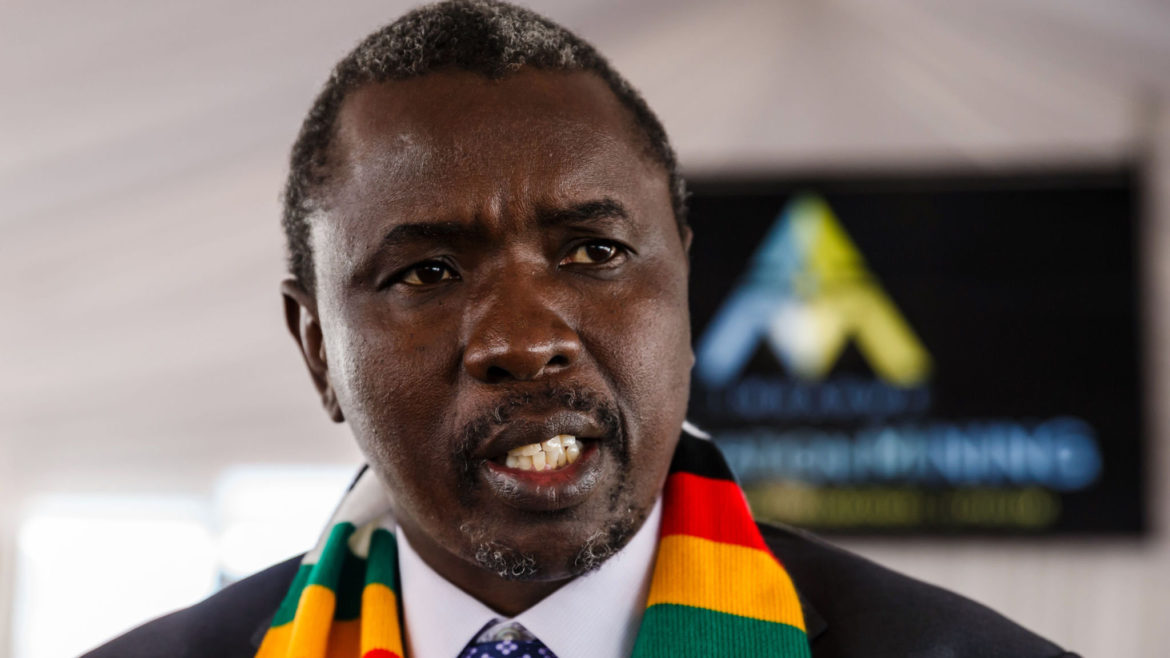 President Emmerson Mnangangwa’s top ally Kudakwashe Tagwirei has been added to the targeted sanctions list.
Tagwirei has been on the list for alleged corruption after there have been many reports to this effect.

The United States of America Embassy (US Embassy) to Zimbabwe has confirmed this development.
In a tweet, The Embassy said, “The U.S. has imposed targeted sanctions on Kudakwashe Tagwirei & Sakunda Holdings for corruption. The U.S. narrowly targets sanctions on those who engage in corruption, violate human rights, and undermine democratic institutions.

The sanctions do not target the Zimbabwean people.

In a statement, the Office of Foreign Assets Control (OFAC) also confirmed the addition of Tagwirei and his Sakunda Holdings on the sanctions list.

US Secretary of State, Mike Pompeo explained the background behind Tagwirei and Sakunda’s addition in the sanctions list.
Secretary Pompeo said, “Two years ago, Zimbabwean authorities launched a violent crackdown against citizens who were protesting flawed elections. That same government has yet to hold anyone accountable for the six protestors who were killed that day. To mark the anniversary of their deaths, today the United States is taking action to fight corruption in Zimbabwe.

“Tagwirei has longstanding ties to the ruling party in Zimbabwe and high-level governmental officials, including President Emmerson Mnangagwa and First Vice President Constantino Chiwenga, who were listed in the Annex to E.O. 13288 in March 2003.

He has used his relationships to gain state contracts and receive favored access to hard currency, including U.S. dollars, especially in the Mnangagwa era.”

The Secretary also explained why Sakunda was being sanctioned.

“Tagwirei is also the Chief Executive Officer of Zimbabwe-based Sakunda Holdings. Government audit reports prompted a 2019 parliamentary inquiry into whether public funds were misappropriated, revealing the government had failed to account for about $3 billion disbursed under the Command Agriculture program, a state farm subsidy championed by President Mnangagwa and largely financed by Sakunda Holdings,” he said.

Secretary Pompeo also confirmed the scratching of John Bredenkamp off the list due to his death a few months ago.

“The Department of the Treasury’s Office of Foreign Assets Control concurrently removed today from the sanctions list a deceased person, John Bredenkamp, and associated entities who were previously designated under E.O. 13469. This action ensures the sanctions list remains up to date and targets actors who actively undermine democracy in Zimbabwe, “said Pompeo.

Pompeo also said that adding Tagwirei and Sakunda on the sanctions list shows intolerance of public corruption by the US government.

Is Chiwenga being pushed out?