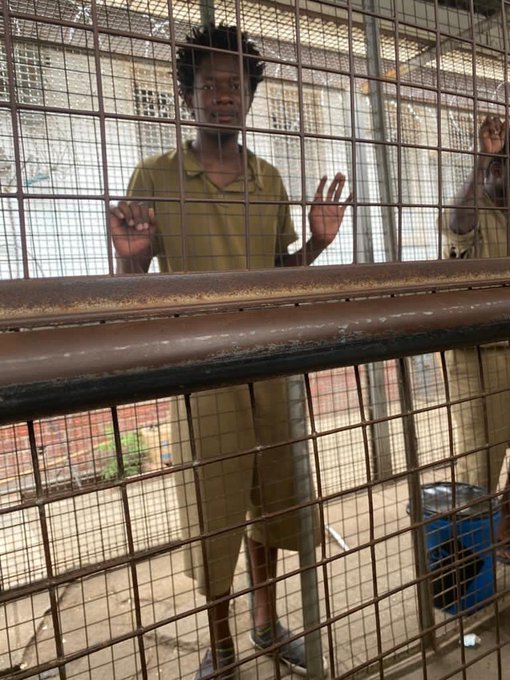 Incarcerated University of Zimbabwe (UZ) student activist, Allan Moyo who was arrested in early December last year for allegedly calling for a revolt against President Mnangagwa’s administration today had his bail hearing postponed to tomorrow.

Moyo (23) is being charged with incitement to commit public violence

Speaking in an interview after Moyo’s fourth court appeal since his arrest in December, his lawyer Advocate Obey Shava said that the court council was yet to read and file his bail response.

“Moyo’s bail hearing was scheduled for today the 17th of February 2021. Unfortunately the state was not ready, the state council had not read the papers hence he requested for indulgence from the court that he need more time to read the record and file his response. He then made an undertaking that he would be filling the written response by 12 noon tomorrow 18th of February and he would be back in court at 14:15 of the same day to make arguments,” he said.

The state alleged that Moyo on July 3 incited some commuters at Coppacabana bus terminus in Harare by telling them that the time to stage a demonstration against President Mnangagwa was conducive because he had failed the people of Zimbabwe.