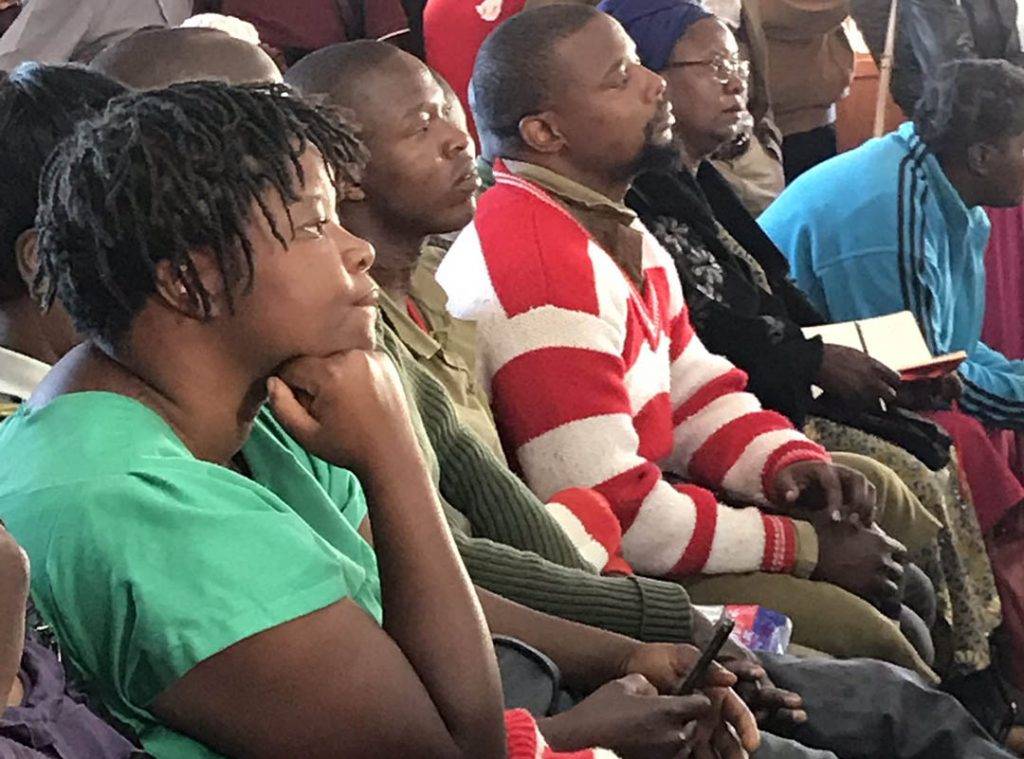 HARARE – Six human rights advocates who were arrested and charged with plotting to topple President Emmerson Mnangagwa’s government in 2019 have filed a US$300,000 lawsuit against Home Affairs minister Kazembe Kazembe and police chiefs after they were cleared by the court.

The pro-democracy campaigners were detained on arrival at the Robert Gabriel Mugabe International Airport in Harare after attending a civil society workshop in the Maldives which was organized by the Centre for Applied Non-Violent Action and Strategies, a Serbian non-governmental organization.

“At all material times, the police officers involved in the unlawful malicious arrest and detention were acting within the scope of their employment with and or under the control or instructions of 1,2 and 3rd defendants,” reads summons file in the High Court by Mombeyarara.

“As a result of the unlawful arrest, detention, assault and malicious prosecution perpetrated upon the plaintiff, the plaintiff suffered damages in the following amounts of US$15,000 for wrongful arrest, $5 000 general damages for pain, shock and suffering, US$10 000 for malicious prosecution, US$5 000 for loss of income, US$5,000 for traveling, accommodation and subsistence and legal expenses incurred as a result of the unlawful arrest as well as interest from the date of issue of summons to date of full payment.”

Prosecutors had alleged that the six, together with Farirai Gumbonzvanda, had flown to the Maldives to receive training in operating firearms with the aim of subverting Zimbabwe’s “constitutionally-elected” government.

They had also been taught methods to turn citizens against the government, engage in acts of civil disobedience and resistance during anticipated national protest, evade arrest during civil unrest, counterintelligence, and engage in acts of terrorism, the prosecutors charged.

But the activists were cleared by Harare magistrate Babra Mateko after the State failed to bring the case to trial, likely because there was zero evidence.

As a result, they want damages plus compensation for personal laptops and cell phones, which were seized on May 27, 2019, when they were intercepted and arrested on arrival.

The gadgets, which were said to contain subversive materials, were sent to the Postal and Telecommunications Regulatory Authority of Zimbabwe (Potraz) for extraction of evidence.

A hearing date has yet to be set.

Biker Dies As First Lady’s Motorcade In Another Road Crash

US Capitol: One shot outside building, area locked down