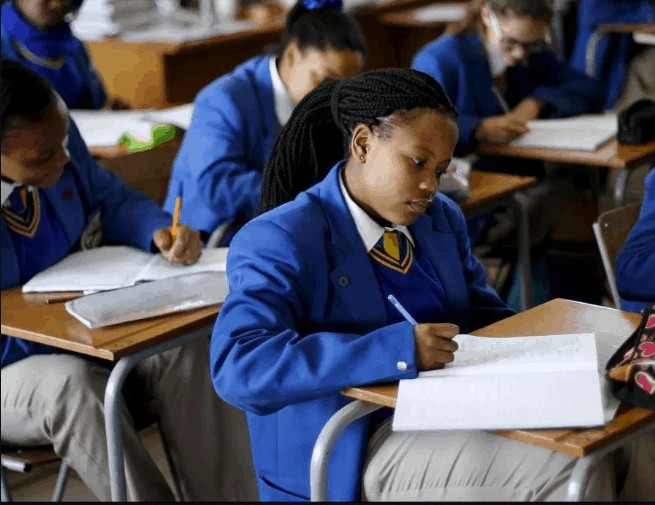 The Amalgamated Rural Teachers Union of Zimbabwe Secretary General, Robson Chere, has claimed schools are operating with skeletal staff and maintained that teachers are incapacitated despite the government saying they are being given enough money.

Speaking to Bustop TV, Chere said that teachers are failing to travel back to schools two weeks after the opening of schools.

Chere said, “At the moment schools are operating with skeletal staff in all Provinces due to Incapacitation, they have failed to return to work because the school opening date came as a surprise at a time when the teachers had already done their monthly expenditure which resulted in difficulties to travel back to their workplace and also acquire foodstuffs.”

He further stated that teachers will not “fold hands” and watch as the government refuses to hear their pleas.

“We just hope that the people presiding over Government affairs will come back to their sober senses and come to the realisation that when workers are asking for a living wage through a decent salary they are making a legit demand which must be addressed without labelling each other, As workers we are also not going to fold hands and watch as our employer is showing total ignorance by attacking us , we are going to take this living wage fight to another level which will force the employer to come to the negotiating table.”

Currently, most government schools have had their students come in for two days in a week not the daily routine that is normal.

There has also been a longstanding misunderstanding between teachers and the government.

‘This is going to cause chaos in...