Sanctions now behind us,’ says Chiwenga 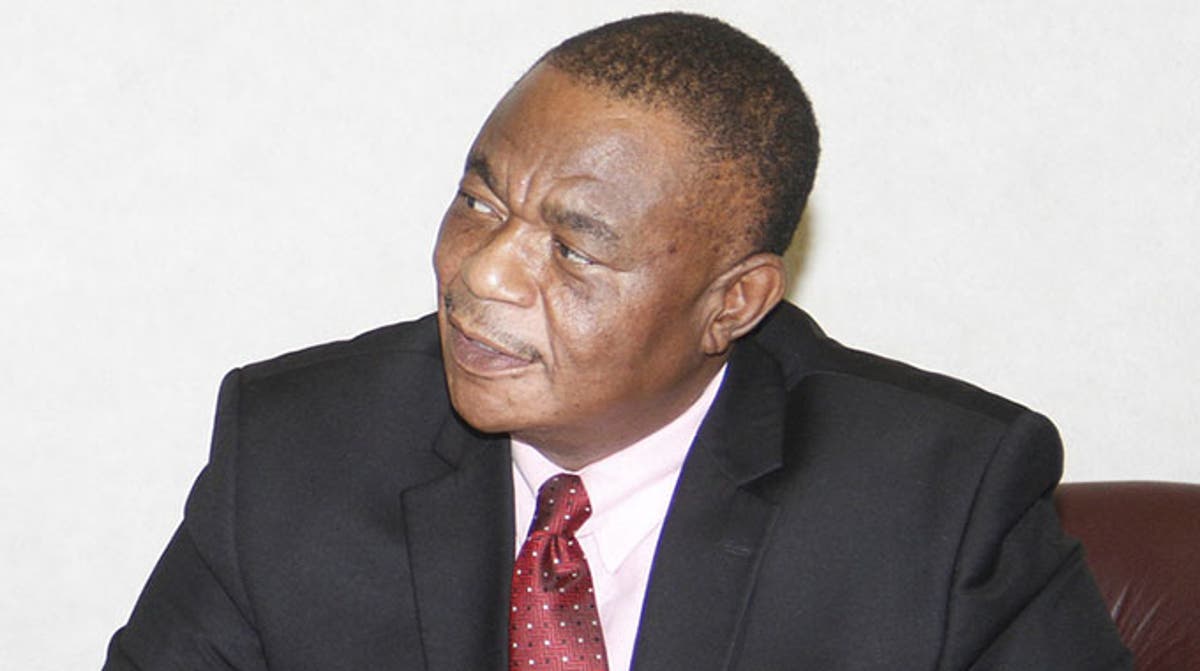 VICE PRESIDENT Constantino Chiwenga says his government is no longer troubled about sanctions as they were now behind Zimbabwe as the citizens have since been united with their land for economic growth.

“This (sanctions) is now behind us. We no longer talk of sanctions; the land has been reunited with its people and the people with their land and that is now over. We now move on,” said Chiwenga.

He was speaking at the launch of the Zimbabwe Leather Sector Strategy (2021-2030) in Bulawayo Friday.

“That period has given us the chance, the time to think outside the box and we now have to rebuild our livestock and leather products. We want all of us, not in the too distant future, to talk about the best leather in Zimbabwe globally. Zimbabwean leather has to be the best and that way we will rebuild our glorious past.”

He said the continued imposition of the restrictive measures by the EU, UK and the USA would not stop Zimbabwe’s economic transformation as the country was building robust internal capacities for wealth creation and job expansion.

The government, two years declared 25 October of every year, a public holiday to mark the SADC Anti-Sanctions Day.

However, Chiwenga said the sanctions a non-issue through the revitalisation of domestic value chains, and cutting costs through reducing imports.

The VP added his government, therefore, was implementing sectoral policies such as the new Zimbabwe Leather Sector Strategy to revive mothballed industries.

“When it comes to the leather industry, Zimbabwe is better positioned than its regional peers since the leather value chain is well structured, starting from input suppliers, livestock farmers, abattoirs, and manufacturers of leather products and retailers,” he said.

According to government officials, 10 leather sub-clusters have been set up in Matabeleland North province to create 10-mini factories for making school shoes and other leather products.

However, speaking at the same event, the chairperson of the Zimbabwe Leather Development Council Clement Shoko, blamed the challenges facing the leather industry in Zimbabwe not on sanctions, but to lack of financing, poor market intelligence, absence of sector policies, poor infrastructure; and lack of technology and skills.

WHO Warns Against Complacency As Cases Spike Worldwide