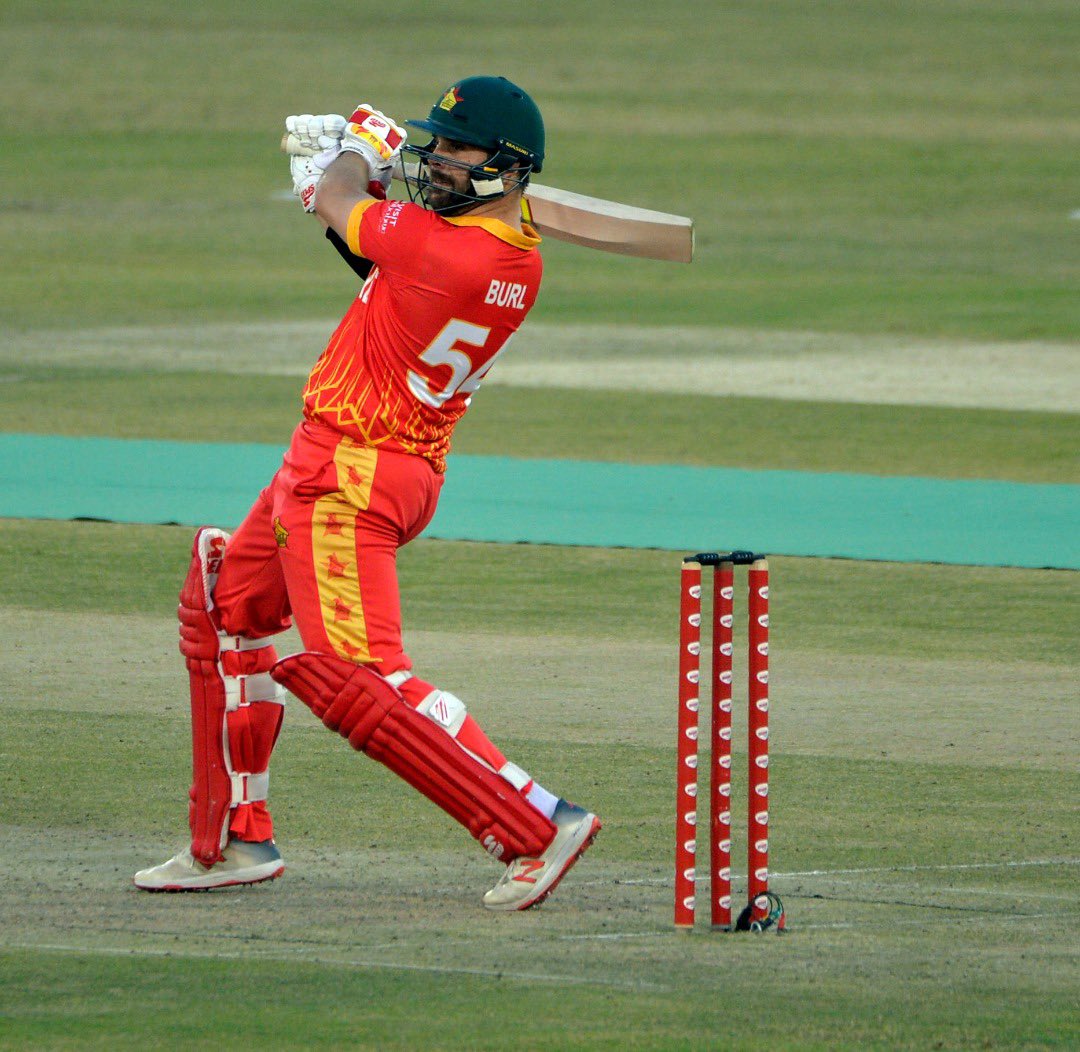 Zimbabwean cricketer, Ryan Burl has become the latest addition to the Puma athletes family after inking a sponsorship deal.

This comes after the batsman posted a picture gluing worn out sneakers, looking for possible sponsors for the team.

“Any chance we can get a sponsor so we don’t have to glue our shoes back after every series 😢 @newbalance @NewBalance_SA @NBCricket @ICAssociation,” he wrote.

In response, @PumaCricket said, “Time to put the glue away, I got you covered @ryanburl3”.

Having been attracted by the bait dangled at him Burl replied, “I can’t wait to join the @pumacricket team! Thanks so much for reaching out 🤗”.

Barely an hour later the cricketer came back to announce the sponsorship deal.

“I am so proud to announce that I’ll be joining the @pumacricket team. This is all due to the help and support from the fans over the last 24 hours. I couldn’t be more grateful to you all. Thanks so much @PUMA.”

Ryan Burl was part of the squad that recently faced Pakistan in Harare and preparing for the upcoming series against Bangladesh and India in the coming months.