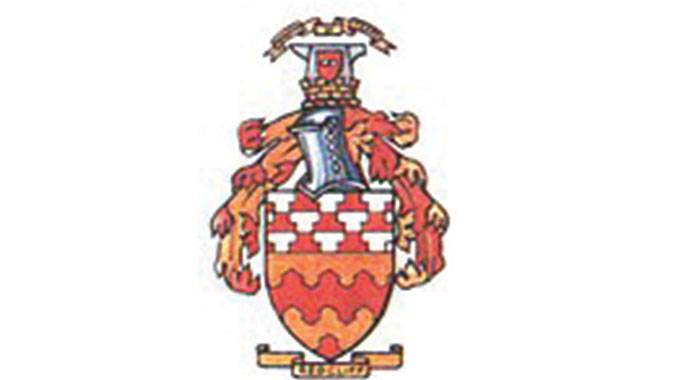 These claims were made at an emergency meeting called by council at the Civic center.

Redcliff municipality sought to discuss the ongoing water crisis with its stakeholders including residents associations, political parties, and corporates to come up with immediate solutions.

Kwekwe City council has been reluctant to provide water due to outstanding balances.

“We cannot pay for water which is not there ,where is the meter reading coming from if water has not been there, water was last there 3 months ago, is that fair, there is no need to pay for that water, this council has failed us” said Greater Redcliff Rutendo Residents Association(GRRA) Coordinator Mr. Nyaruviro.

“It is true I would like to emphasise, my tap is rusted, why would I pay, your water you say comes to few residents, there is no need to pay.

We pay for water which is not coming while the council is buying new vehicles, why don’t you take the money to water then find another way which suits that demand,” said Mushami.

Chairing the meeting His worship the Mayor of Redcliff Councilor Clayton Masiyatsva highlighted that the main aim of the meeting was due to the water woes facing Redcliff town since December 2020.

“The main aim we are here is due to the problem in our town on the background that there has been no water for a long time since December, we have been having it infrequently, the challenge need engagement ,so that we have water,” he said.

Kwekwe City council has been the Redcliff town’s water authority ever since the closure of ZISCO Steel, but due to an outstanding balance of RTGS$38 million Kwekwe City has been reluctant, giving technical reasons for not providing the water to the town.

The town’s management and council understands the fact that Kwekwe City Council wants the outstanding balance to be cleared or to come up with a reasonable payment plan. From the document  seen by this publication, Redcliff Municipality has since paid RTGS$4 million against a staggering balance of RTGS$38 million which the water authority deemed a mockery.

In his remarks Mayor Masiyatsva brought out non-payment of bills by residents as another challenge which has greatly affected the efforts of the council to fully deliver its services and this has left the council crippled.

“The majority of the residents do not pay their bills, specifically water bills, this is shown by the amount of water we are paying to Kwekwe City Council hence the reason why we called up this meeting so that we come up with a viable solution.”

The under fire town council was also quizzed by residents association, a proposition to make use of the Cactus dam as a water source than to continue relying on Kwekwe City which seems not to be interested in supplying water.

Masiyatsva advised that from all the feasibility studies conducted and consultation with the central government, the dam cannot sustain the town for more than 5 years and the only better option is to take raw water from Kwekwe, construct a purification plant hence being able to provide the much needed service.

Frustration and accusations of corruption dominated the meeting as the residents bemoaned the purchase of a top range vehicle, a Toyota Fortuner for the town Clerk at the expense of the residents’ services.

In his response councilor Masiyatsva said, “the money which was used to acquire the vehicle was not from the water money but from a land sale between Redcliff and Livetouch read urban councils Act Chapter 29:15 section 298 and section 300”.

Issues such as the Billing system, non functional water meters, high rates and the need for payment plans  and mostly the need for the council to have its own water source were  raised by stakeholders at the meeting

The council agreed that its management will sit down and deliberate to find a way to address the concerns.

After strenuous deliberations, heated arguments the meeting came to an understanding of the need to bail out the town from a crisis it is facing, the council and stakeholders agreed that every household was to pay US$10 or equivalent in local currency so that the council will be able to raise money to reduce the outstanding balance owed to Kwekwe City Council,

They also agreed to meet after two weeks to review and get feedback from the management as far as the proposals and resolutions made are concerned while the council continues to work on the long term plan to have its own  functional and reliable water system.