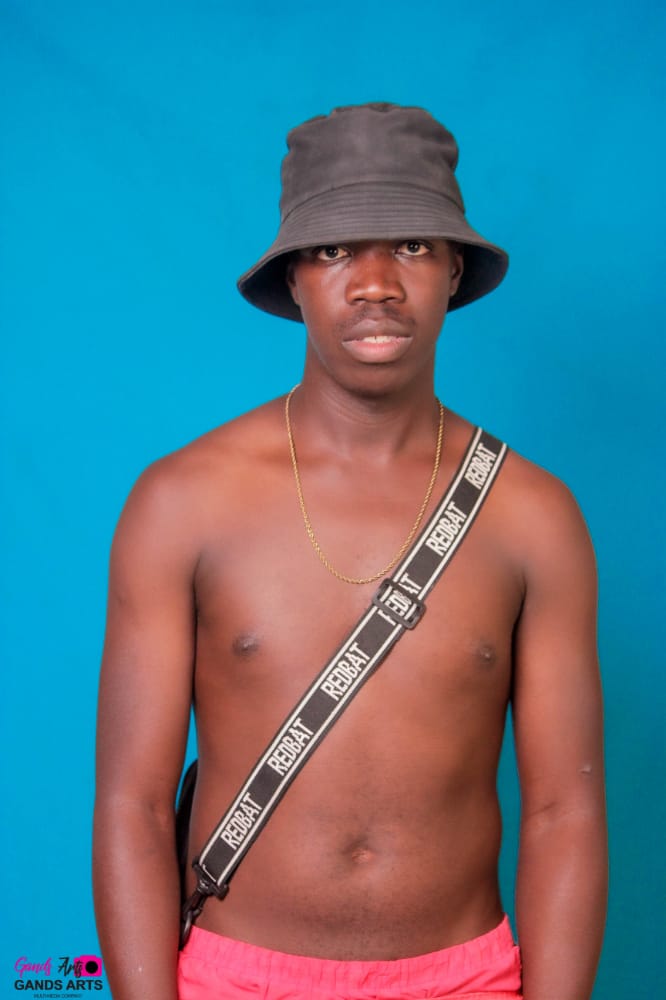 The past year saw a rise of young artists who became social media trends. One such artist is Prince “Prince Boya” Ndinga who came out with the social media hit Buri where he was topless and mumbled through parts of the song believed to be containing obscene language.

No doubt “Buri” took him close to fame as a lot of dancehall fans appreciated his artistry and creativity although the lyrics seemed a little off to the older generations.

Boyah has now come back with a party song titled Weekend Mood which was produced at Mushroom studios by Nasper and DJ Tamuka. Bustop TV caught up with Boya to talked about the new song and his previous projects.

“The thing is as Zimbabweans we have our challenges but at the same time we also need to have fun. We should celebrate every moment because life is too short we can die at any time. You must always be happy especially when the weekend is coming up. People should get into the weekend mood however mindful of the the COVID 19 issue. You don’t need to only have money even with lack of it one can be happy. People should just have fun. The song is just a party song,” said Boya.

The Dancehall artist who is brother to Fidel Country Boy of the song ‘Bhawa’ which most revelers fell in love with said that his song ‘Buri’ was strategic to his career as it launched him and he was now focusing on diversity.”

‘Buri’ made me popular but it is not what I am all about. The melodic mumbling and rumbling that I did on the song is just a signature I used to introduced myself to the industry. I am a person who can actually do music without those gibberish chants. ‘Buri’ was just a catchy song which I hoped people will relate to and I managed to get some form of traction.

“If I go to a place, there will be a sizeable number of people who will know me because of it. I decided to remove my clothes to announce my arrival. So I managed to gain the attention I needed and now I am about giving people new music,” Prince Boya said.

After releasing Buri, Boya came out with a less popular song title Kuiswa which some regarded as obscene before coming out with his new project, Weekend Mood. The single is to be released very soon and does carry a little bit of is gibberish chants which have attached many to his camp.

Fadzayi Mahere Bares Soul On Her 7-day Imprisonment For Tweeting