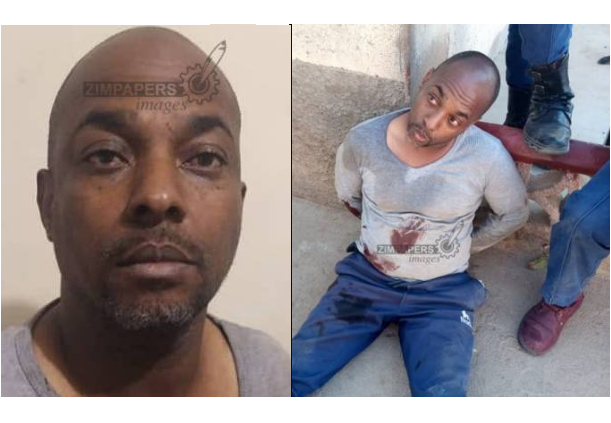 The Zimbabwe Republic Police has arrested hard core criminal Musa Taj Abdul who has been on the run for over two decades.

Abdul was arrested together with six other people in Beitbrigde town last night.

The most  wanted criminal Abdul has been on the run for years and escaped the shooting  that happened last year in Harare in which his accomplices were killed by police.