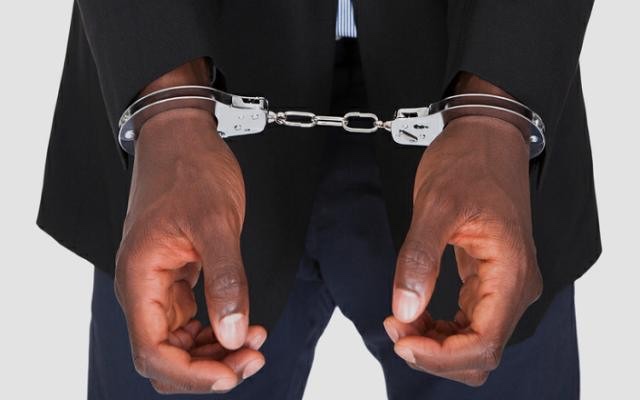 Former ZBC Newscaster Musorowegomo Mukosi has been arrested on allegations that he hired men to assault his employees at a mine in Mt Darwin, The Herald has reported.

Musorowegomo is said to have first accused his employees of stealing his gold before hiring bouncers to assault them.

We can confirm that Musorowegomo Mukosi has been arrested over violence incident which occurred at his mine claim in Mt Darwin over the weekend.

We are still investigating the case. So far we have received three reports of assault. We are however still in the process of verifying those that were attacked and injured as part of the ongoing investigations

ZCTU has come out to say they are talking to other unions to organise a massive strike so that the government through state security agencies will not victimise striking workers, the Daily News has reported.

ZCTU said a strike needs collective effort to be successful.

This was revealed by the ZCTU president Peter Mutasa who spoke to the publication and said:

“The workers know the system is brutal so if one sector, if teachers or doctors embark on a strike they will be easily targeted by the State security.

“What we are doing now is that we are going to call for a general strike, we are currently consulting general workers and different unions even those who are not members of the ZCTU. The general strike is the only way to go because they will not be able to victimise all workers.

“This year, workers across sectors are going to down tools. Workers are going to engage in various sustained peaceful protests. Only fools will begrudge workers for resisting slavery and economic dictatorship,” he said.

Zimbabwe Basketball out of Afrobasket 2021

Temba Mliswa Set To Be Roasted At...