More still need to be done against gender discrimination 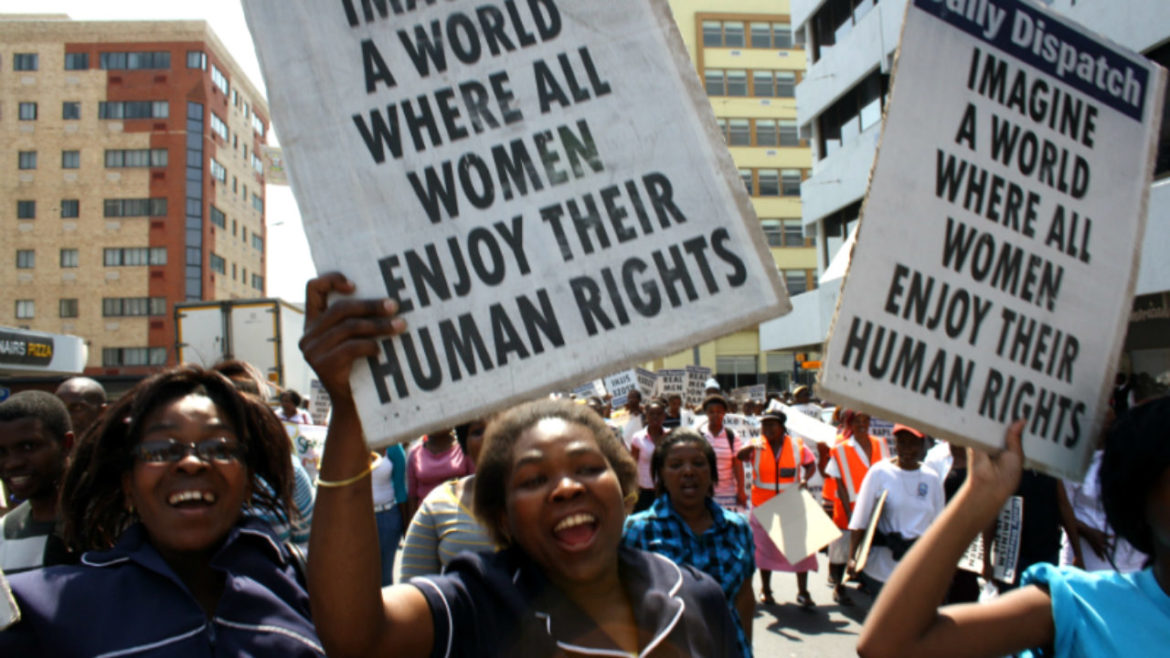 Masvingo – Women’s rights have long been advocated for by various groups and there is call to trace the progress that has been made against non discrimination of women in the country an official said.

The Women’s Coalition of Zimbabwe, Masvingo Chapter trained cluster leaders on an awareness meeting that will be cascaded in various platforms to raise awareness on International and national instruments like CEDAW, Beijing Platform for Action and the Constitution among others.

The awareness meetings will be held by WCoZ in partnership with Womankind, Women in Politics Support Unit in implementing a Collective Action to Realize Equality (CARE); Feminist movement building in Zimbabwe.

Legal expert, Tariro Marufu with Zimbabwe Women Lawyers Association (ZWLA) cascaded the training and said the government still has a lot to do from the implementations they made. There is need to trace if there is any progress that has been made by respective governments.

“It is therefore critical for women’s rights organizations, activists and movements to trace the progress made by respective governments in the process of achieving the set goals also, demand accountability and also take action where it is lacking. The government of Zimbabwe has made some strides in the protection of women’s rights though there is still much to be done,” she said.

Marufu said the government enacted a new Constitution in 2013 to promote gender and women’s rights but needs to be fully implemented.

“Zimbabwe has made a notable progress in the advancement of gender equality and women empowerment addressing the critical areas. Zimbabwe enacted a new constitution in 2013 whose provisions promote gender and women’s rights. This major change in the supreme law has seen the protection of women’s rights and inclusion of the gender specific provisions in the Constitution but even though, more still needs to be done to ensure there is full implementation of the Constitution,” she said.

The legal expert noted what she thinks the government should make sure there is no discrimination against women at all costs.

“The government needs to ensure implementation of periodic programs to promote gender equality and women’s rights. Government must conduct periodic awareness raising campaigns on economic policies programs and opportunities so as to reach the marginalized groups of people including especially those in rural communities.

Government must also increase women’s access to land and other natural productive resources. A lot has to be done for the women in the informal sector where there is limited access to government programs, lack of adequate work space and limited social protection mechanisms have to be dealt with.

The plight of the blind community during a pandemic in Zimbabwe