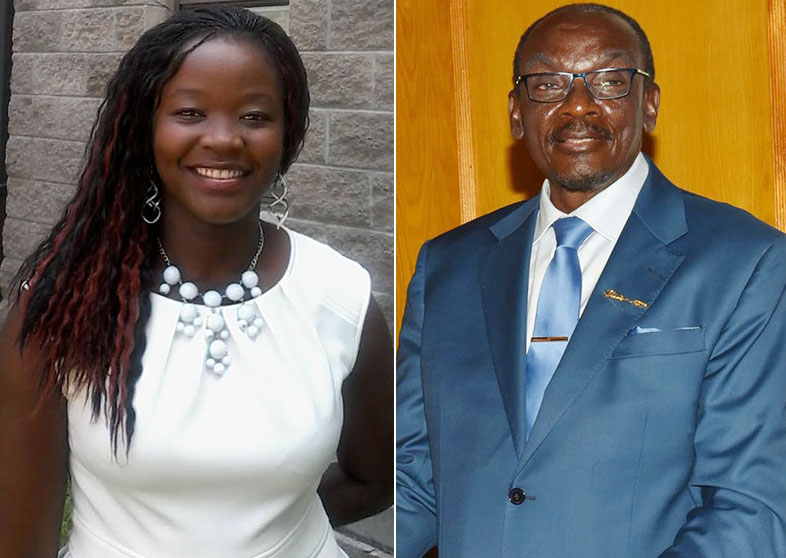 Zimbabwe’s Vice President (VP), Kembo Dugish Campbell Mohadi,  has refused to be associated with audios that went viral on various social media platforms, allegedly exposing his sex scandals in the office and having affairs with two married women.

Mohadi dismissed the leaked audios, indicated that they were orchestrated by his haters to tarnish his image both as a national leader and a patriot.

Mohadi revealed this through a press statement that he issued to the nation.

“Fellow Zimbabweans, following the recent social media hype about my alleged illicit with two married women, l have decided to come and respond to the allegations being peddled by my detractors. I wish to categorically state that the allegations being levelled against me are not only false but well-choreographed to demean, condescend and soil my image as a national leader and patriot,” reads Mohadi’s statement.

The former Minister of Defence, Security and War Veterans, said he feels his right to privacy was invaded, citing section 57 (d) of the Constitution of Zimbabwean which denotes that every person has the right to privacy, which include the right not to have the privacy of their communication infringed.

In his statement, the 71-year old leader also highlighted that he is innocent, despite the digital media noise that saw various social media platforms going awash about the his alleged sex escapades.

He further told the nation that the scandal will not dampen his spirit as a tried and tested cadre. He promised to remain a loyal leader, father and servant of the nation.

However, recent speculations previously pointed out that President Mnangagwa’s deputy had decided to retire, after ZimLive exposed the VP’s shenanigans.

Masarira urged the VP to resign, saying it will honorably set precedence.
However Mliswa posted on his twitter account, saying if the alleged immorality severely affects a single man then what will happen to married government ministers and legislators that are also involved in such illicit affairs.
“Will they retire too?” Mliswa asked people on twitter.

I did not join Zanu PF for material gains :Timveous

Political Parties Are Not Created in Court...