Mnangagwa Seeks Audience With US President 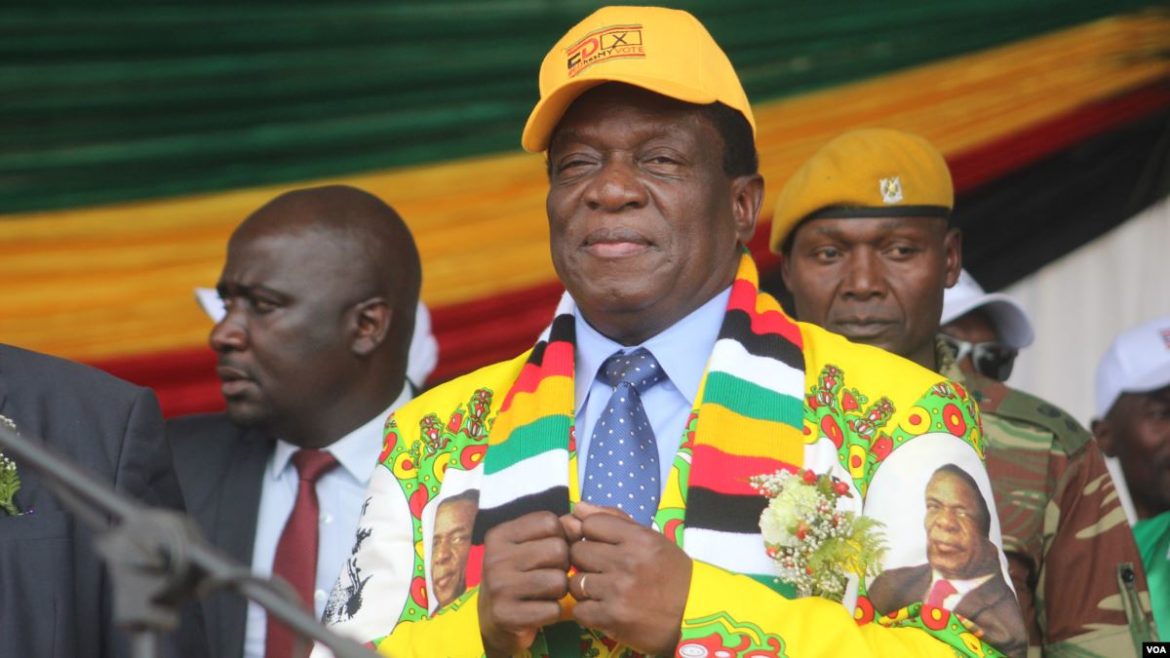 In a letter to the United States President Joe Biden , Zimbabwe, Ambassador Tedious Tafirenyika Chifamba , requested a meeting claiming government is implementing political and economic reforms and that the country is on a new path to democratisation.

“l would seek to brief you, on the significant stride’s the Zimbabwean government has taken in implementing both economic and political reforms on the path to democratization,” reads part of the letter

Ambassador Chifamba also lamented on the restrictive measures against Zimbabwe.

The letter flies in the face of renewed threats this week, by both President Mnangagwa & his spokesperson that they would never accept election defeat.

Addressing thousands of his supporters in the boarder town of Mutare , President Mnangagwa said that those dreaming ruling this country should wake up from the deep slumper. The statement invokes years of tyrannical rule in which the ruling Zanu PF party is allegedly accused of using dirty tactics to stay in power.

ED, Chamisa to face each other.