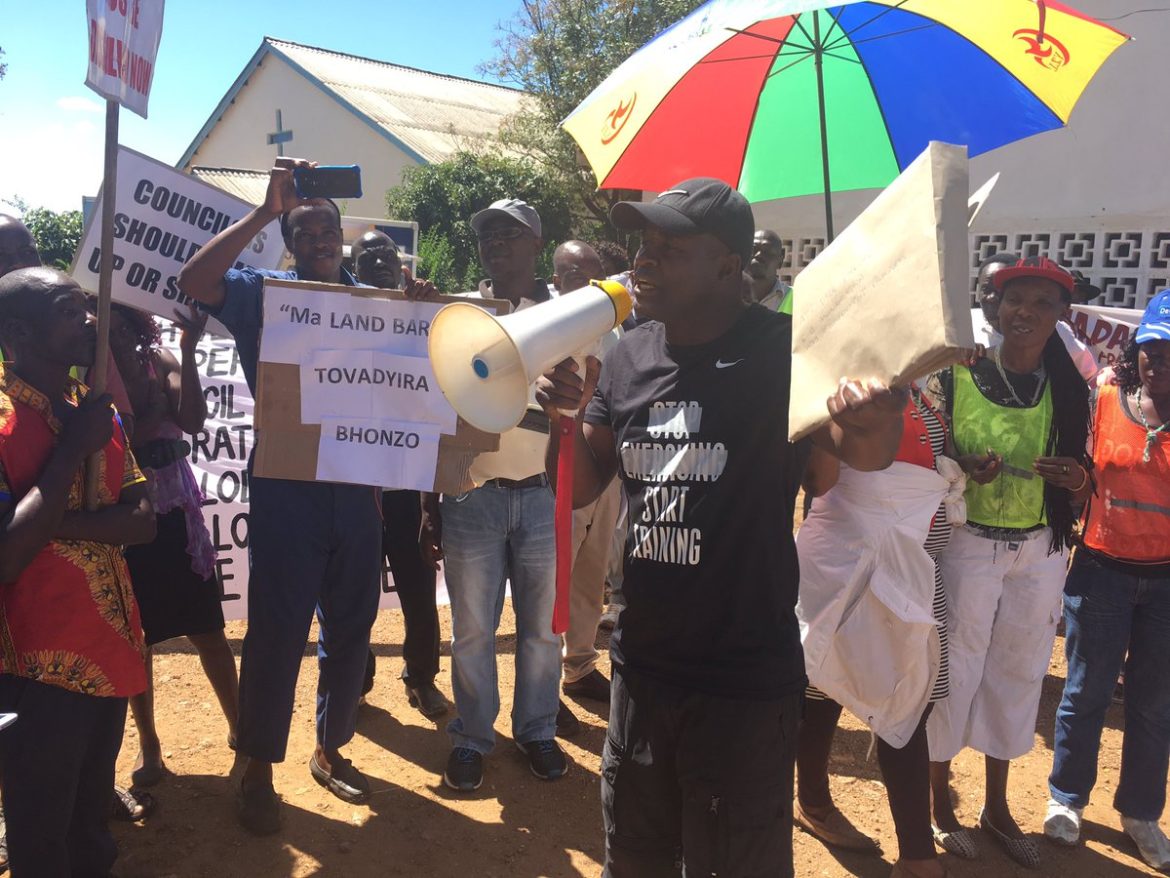 This was revealed by Mliswa in his constituency update yesterday.

“There have been rampant cases and allegations of the illegal selling of land in some rural areas of Norton. For some time I have sought to simply be humane and talked with those indulging in the practice, urging them to desist from it. However, many have taken this light approach and abused it by actually continuing selling the land illegally. Currently large areas of pastures and people’s private areas have been taken over by some criminal elements.”

He added that he had notified all the relevant authorities on the criminality of their activities and that action would be taken.

“To deal with this I have notified the relevant authorities who will soon institute criminal proceedings against all those who shall be found to have gone against the law. As I have said before both A1 and A2 farms are given through the District Lands Committee.Any other private individual purporting to be able to sell land is actually indulging in criminal enterprise and the law shall be visited upon them.”

Mliswa also invited ZACC which conducted a workshop on how it operates.

“Recently I engaged the Zimbabwe Anti-Corruption Commission (ZACC) which came and conducted a workshop on how it operates. This is the preamble to the coming criminal charges against those who have been indulging in the selling of land. I would urge all those who have taken part in this to come forward and those who have bought illegal land to vacate the areas as they are now complicit in criminal actions.”

The MP also updated on other projects which he has carried out including donations of sanitary wear to schools, launching a youth fund and food aid to the constituency.

“I handed over the variety of groceries, which among other things included mealie meal and cooking oil, to the NTC Secretary Mr Muhomba, NTC Chairman Cllr Gumisirai and Dr Chikinje. At a time some of the country’s health personnel have downed tools to pressure government for better remuneration, its pleasing to still have our personnel working. We stand in solidarity with them and hope they will come to an understanding with their employer so that they can effectively serve the communities.”

However, the Norton health workers has since joined in the strike and are said to have been stuck as there is a tussle between the town
council and government as to who employs the staff.

Anne Nhira’s body gets in Zimbabwe