MDC youth leader out on bail 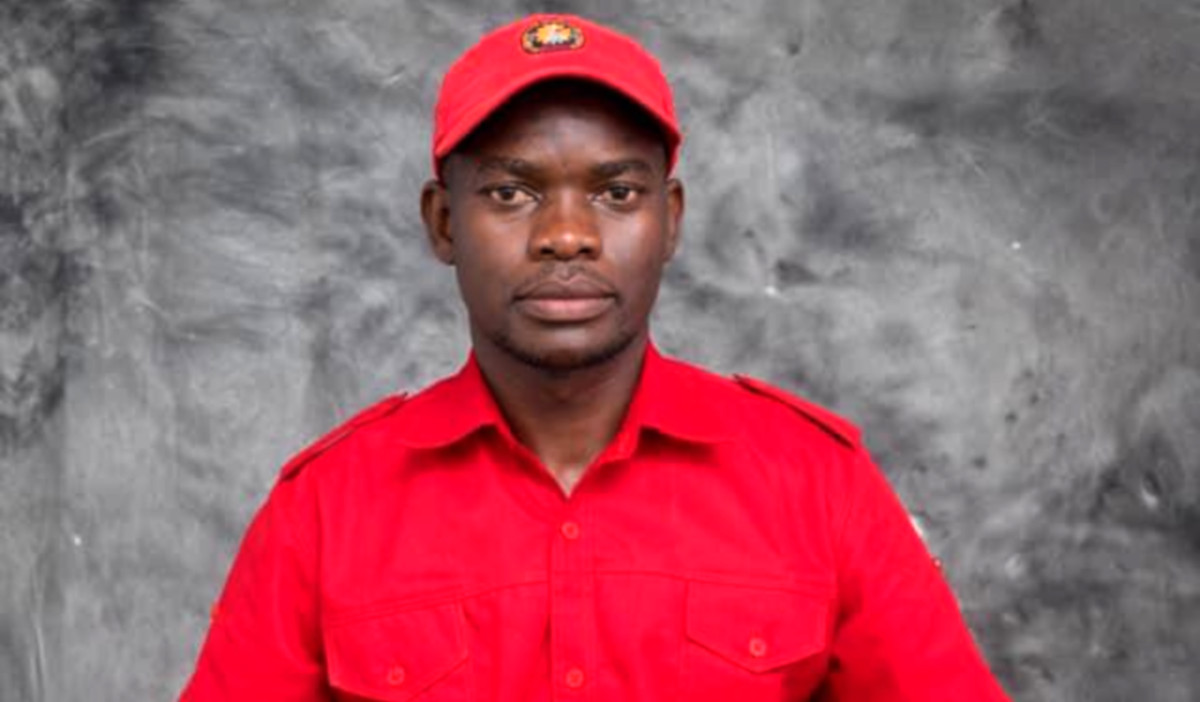 MDC-Alliance Youth Assembly Chairperson, Obey Tererai Sithole who was arrested in April on allegations of criminal nuisance has been granted $5 000 bail.

Sithole was detained on charges of participating in a flash demo on the 1st of April at the Ministry of Justice offices in Harare CBD.

“After spending 28 days in both police & prison detention, our lawyers @obeyshava1 & Sharon Sinyoro have got @TereraiSithole released from prison on RTGS$5 000 bail.”

His bail conditions imposed on Sithole include an order to report to the Zimbabwe Republic Police (ZRP) station once every month.