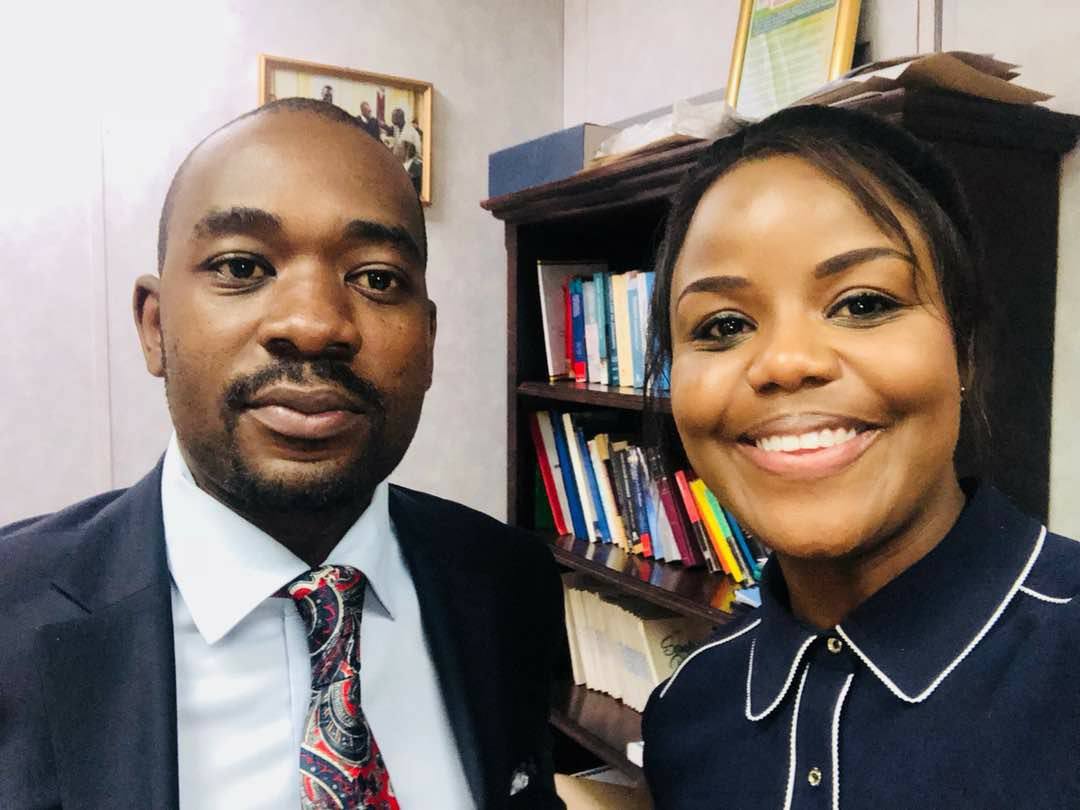 HARARE – The MDC Alliance has rejected Zanu PF attempts to link the party to the shooting death of a soldier in Chivhu last week, and claims that Zimbabwe’s main opposition party is training insurgents in Serbia and Moldova.

Zanu PF acting spokesman Patrick Chinamasa made the claims at a news conference on Friday.

Referring to the Chivhu incident where a soldier was shot dead and two others wounded after two men shot at them apparently unprovoked, Chinamasa said the ruling party had been “taken aback by statements of disparagement and ridicule coming from the MDC Alliance rank and file where they appear to be celebrating the attacks on the security forces, while pouring their hearts out for the assailants.”

“We have taken note,” Chinamasa said, speaking at the Zanu PF headquarters in Harare.

The two attackers were hunted down and killed in a joint police and military operation.

Chinamasa appeared to link the attack to the MDC Alliance, issuing a warning to the party’s leader Nelson Chamisa and his deputy Tendai Biti that “they should not be like children playing with fire, it would be very dangerous for them.”

“We know what they have been doing. We’re not surprised by the stance they’re taking,” Chinamasa charged.

Party spokesperson Fadzayi Mahere said: “Neither the MDC Alliance president nor VP had anything to do with the Chivhu shooting incident involving soldiers. The attempt by Zanu PF to blame the MDC Alliance for the incident is desperate, regrettable and unsubstantiated. These lies must stop.”

Chinamasa also claimed they had information that the MDC Alliance has been “sending renegades to Serbia and Moldova who are being trained to prepare Molotov cocktails to come and cause mayhem and violence in our country.”

Offering no evidence for his claims, Chinamasa added: “It’s all very clear that the MDC Alliance as a party worships violence and continues to maintain violent structures which they characterise as vanguard resistance committees.

He told the MDC to “proceed forthwith to dismantle your violent structures.”

“Like the Chivhu assailants, the security forces will account for them, each and everyone of them. There should be no complaining to anyone when people who have been trained in Moldova and Serbia come on our shores and are accounted for. We should not receive any complaint from anybody including the United States ambassador.”

“It’s a matter of regret that Chinamasa has resorted to a false, malicious and reckless attack on the MDC Alliance. Instead of addressing the multifaceted socio-economic and governance crisis that plagues Zimbabwe currently, he has fabricated unfounded claims against our movement,” Mahere said.

“His unrestrained remarks betray the desperation and incompetence of Zanu PF which has failed to address the national crisis and has resorted to threats, intimidation and propaganda to mask its incompetence. We demand an urgent retraction of the defamatory allegations against our president, vice president and indeed our party to the effect that we are training youths in Moldova and Serbia. The MDC Alliance is a party committed to non-violence and peaceful resolution of the national crisis.

“Chinamasa’s aggressive and unrestrained remarks and tone are unconstitutional and a threat to our right to challenge the government and hold it to account without the threat of reprisals.”