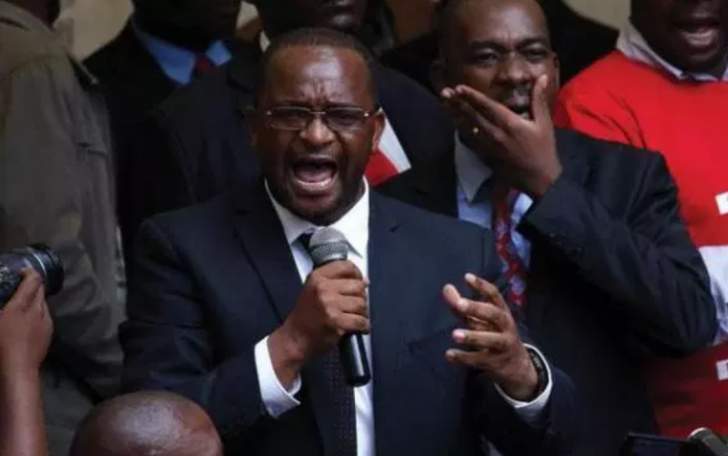 As the opposition party drama continues to unfold, the MDC Alliance has today announced that it is withdrawing all its legislators from participating in Parliament.

The move is a protest over the decision to recall four MDC MPs by the Speaker of Parliament, Jacob Mudenda earlier this week.

Sikhala said the MDC Alliance would not allow Zanu-PF to impose its “cousins and surrogates” to lead the opposition movement.

Meanwhile, Sikhala also announced that Senators Morgen Komichi, Douglas Mwonzora and Elias Mudzuri have been expelled from the party and their positions have been filled by new members because “they associated with the illegal regime of Emmerson Mnangagwa.”