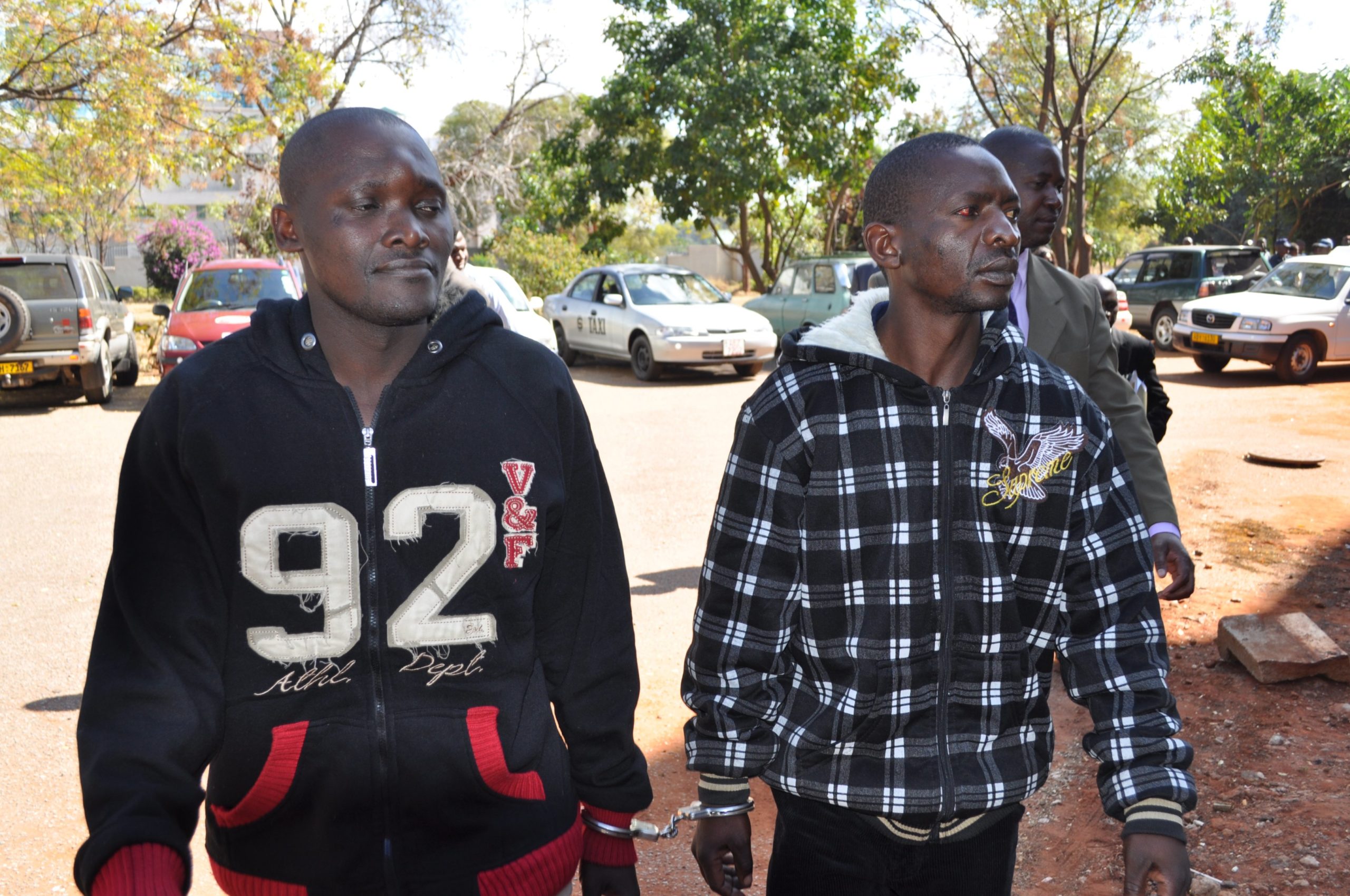 MDC activists, Tungamirai Madzokere and Last Maengehama convicted of murdering a policeman in the course of duty in 2011 have been acquitted by the Supreme Court.

The two were serving 20 year jail sentences since 2016.

Madzokere and Maengehama were convicted together with Yvonne Musarurwa in September 2016 for the murder of ZRP Inspector Petros Mutedzi in Harare’s Glen view area after a protracted trial fraught with applications and counter applications.

The trio were initially faced with death penalty but the sentence was reduced following strong arguments by human rights lawyer, Beatrice Mtetwa.

All three maintained innocence and condemned their conviction as a miscarriage of justice meant to politically persecute voices and actions of dissent.