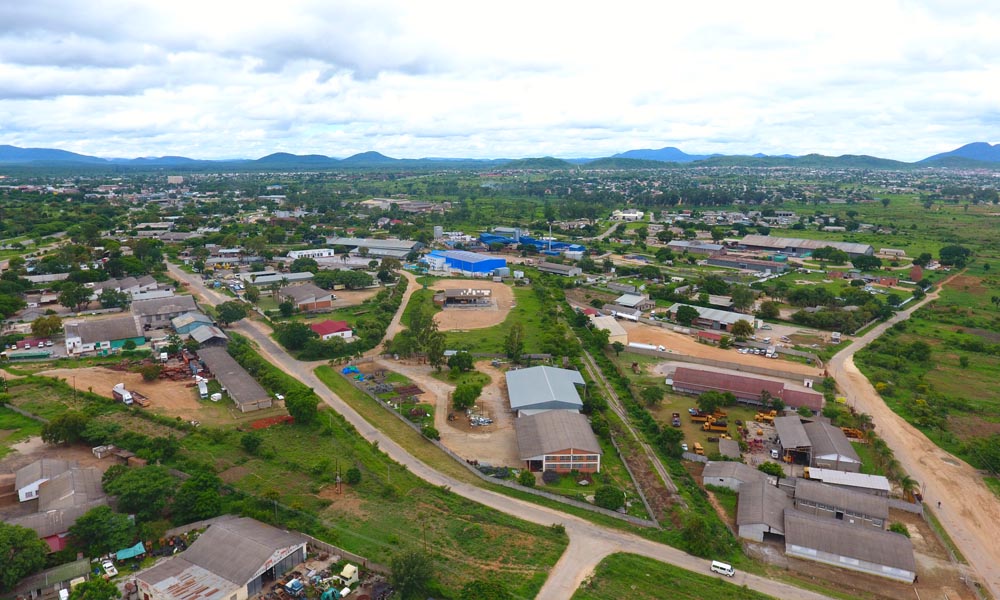 Masvingo – Residents have petitioned parliament over the mismanagement of devolution funds and poor water provision by the Masvingo City Council.

The petition was signed and compiled by the Masvingo Residents and Ratepayers Alliance (MURRA).

In the petition MURRA requested that the National Assembly to monitors and oversees expenditure by government institutions.

In the petition, the residents’ alliance said it was disturbed by the manner in which the council is using devolution funds without consulting the its residents.

Masvingo city council received funds from National Social Security Authority, (NSSA) towards the completion of the Mucheke Main Trunk Sewer project but to date there is little to no progress.

“We are worried that water shortages will give rise to water bone diseases and spread Covid -19 since residents are congesting at boreholes without adhering to set regulations of social distancing and masking up.

The incessant and unending water shortages in all the 10 wards of the City due to lack of power supply and persistent pump breakdown at the Bushmead treatment plant at Lake Mutirikwi, with areas like Mucheke, Rhodene and Runyararo West having gone for almost 3 months without receiving water from Masvingo City Council and rely on borehole water,” reads part of the petition.

Mnangagwa Pampers Chiefs With More Top Of the Range Cars

Maid jailed for stealing from employer.