Mangcobo on the verge to leave Uzalo 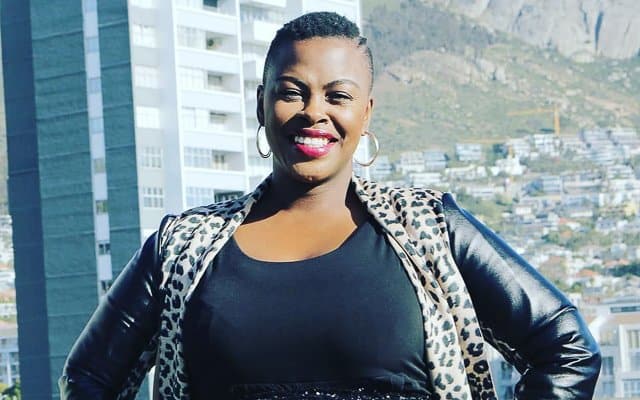 South African actress, Dawn Thandeka King, affectionally known by her stage name Mangcobo on SABC1 drama Uzalo is set for an exit from the soap.

King has been with Uzalo for 7-years now.

She is well known for her villian character as Lindiwe aka Mangcobo together with her husband Nkunzi.

However, the 43-year-old is not yet retiring from acting but is set to embark on a new project.

Reports indicate that she has earned herself a leading role in the new and upcoming soapie called Diepsloot (DeipCity).

Her followers need to worry less, beacuse their favourate actress’ new soapie, Diepsloot, will be premiered  on Mzansi Magic in April.

There has been growing speculations that King and Siyabonga Shibe, who plays the role of Qhabanga, were leaving the award winning Uzalo because there are no longer happy on the soapie.

The two however denied the rumours and Mangcobo allegedly stressed that there was no tension between her and Uzalo employers.

She further indicated that her decision to leave Uzalo comes at a time she believes she should grow and development in her career as an actress.

“This opportunity couldn’t have come at the perfect time. It’s been a challenging 2020. It’s time for new opportunities and for growth.

People have seen me in different roles, but this one was the longest one I played consistently,” She said.

Trevor Noah is nominated for a Grammy...