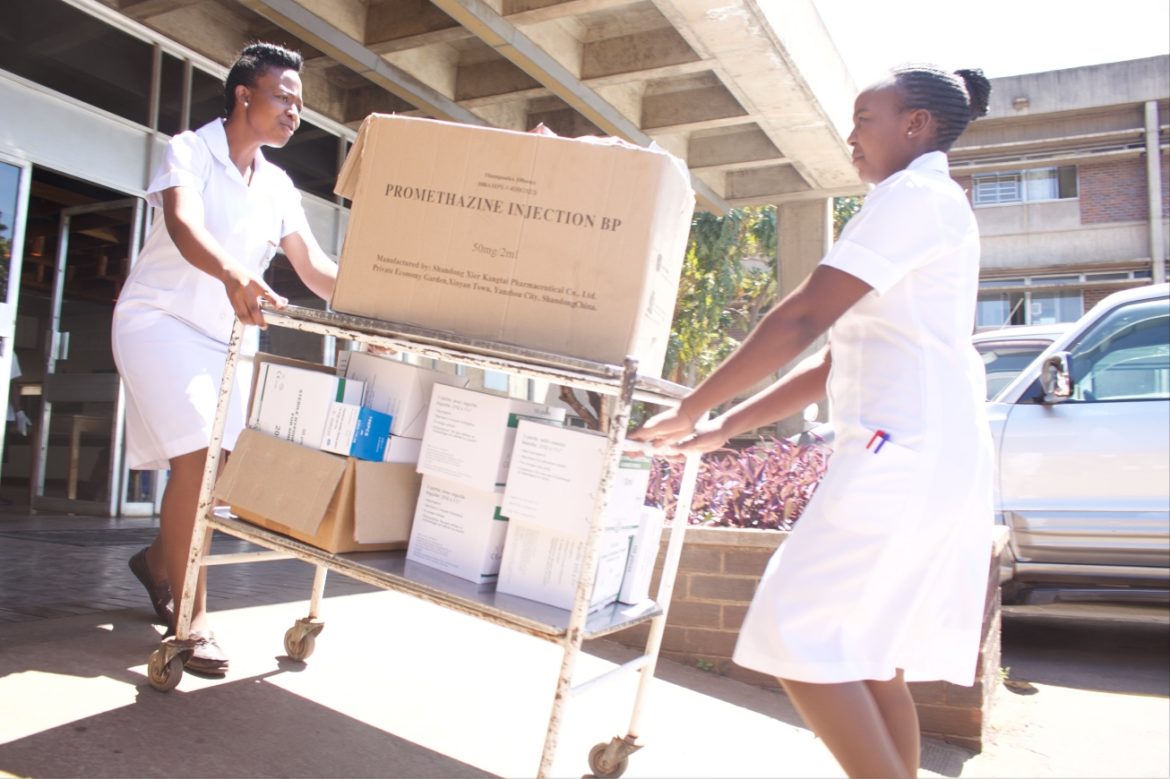 Yesterday Mnangagwa had a meeting at the State house with Catholic bishops in which they resolved that the over 500 fired doctors could return to work in 48 hours without any conditions.

Prominent businessman, Strive Masiyiwa through his Higher Life Foundation (HLF) said he would introduce a six month fellowship in which he would provide transport, phones and ZWL$5 000 to doctors if they reported for duty.

The Zimbabwe Hospital Doctor’s Association (ZHDA) in a statement released today said both offers were welcome but the doctors would only consider them if their grievances are addressed by government.

Among the medical practitioners demands are improved working conditions, reinstatement of their 448 fired colleagues and a review of their salaries.

“As such, it was concluded that, in as much as the support from HLF is welcome, it does not address completely the demands of the doctors for a salary whose value is preserved despite soaring inflation as well as the provision of adequate and appropriate tools of trade.

It was posited that the offer from Higher life may be reconsidered once the stand-off between the ZHDA and its employer (HSB) has been resolved.

This recognises the sincerity of the donor group and its desire not to interfere with the negotiation process.

The stipulated time frames and terms and conditions surrounding the offer doesn’t make it a viable long lasting solution that the doctors are in search of at the moment.

We appreciate the role played by the Catholic bishops which has resulted in the doctors being issued a moratorium, valid for the next 48hrs.

Sadly the moratorium has come without a new offer on the table having been communicated to us.

Should this moratorium lapse with out the formal communication of an offer that is reasonable, it would stand as yet another gracious privilege that is lost,” reads the statement.

We would appreciate it more if the bishops talk to the doctor’s representatives first so that they are in an informed position to represent the doctors real interests.”

Norton council should be organised: Mliswa

Nigerian star Davido in self quarantine after...