‘Independent Complaints Bill must be independent’ 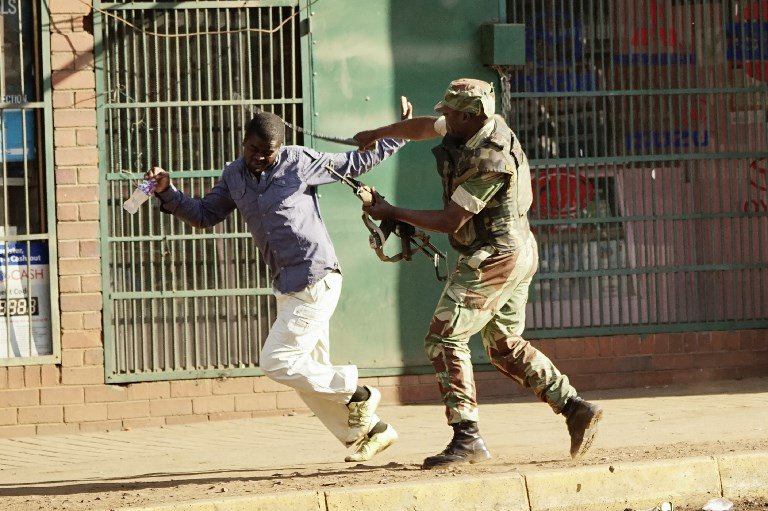 Masvingo – Citizens have called upon the Zimbabwe Independent Complaints Commission Bill (ZICC) to be independent as this will ensure that all the cases will be dealt with in a balanced manner.

This came out at the ZICC bill hearing held in Masvingo at the Civic centre last week.

The Independent Complaints Commission Bill was gazetted last year on the 24th of November 2020 which will implement Section 210 of the Zimbabwean Constitution. The Bill seeks to establish a commission to investigate complains of misconduct against members of the security services and to provide remedies for such misconduct. In previous years there was no board tasked to investigate the misconduct pf uniformed forces.

Citizens stated that the president must not be given the powers to appoint those who will sit and investigate the issues as this will discredit the credibility of the judgement. Selected members of the bill’s committee must not have worked in the police force or army to guarantee impartiality.

Simbiso Madzongonye from ward 6 said, “We do not see how independent the bill will be if the President is given the powers to overrule everything. The Bill might end up something which will be passed on paper and not viable and those who are victimized might end up with no voice. There is need to select the leaders who are also independent so that there is protection of the witnesses for them to be safe”.

Ruth Kanengoni stated that, “There should be fair judgement and those who cannot carry out their job fairly well and hinder investigations should be fired from their jobs. The committee should make sure investigations are carried out very well and all cases are settled.”

Another resident, Joyce Mhungu said there should be decentralization of power.

“There should be decentralization of offices so that everyone can easily access the offices rather than have to travel long distances and they should be funds to cater for the victims,” she said.