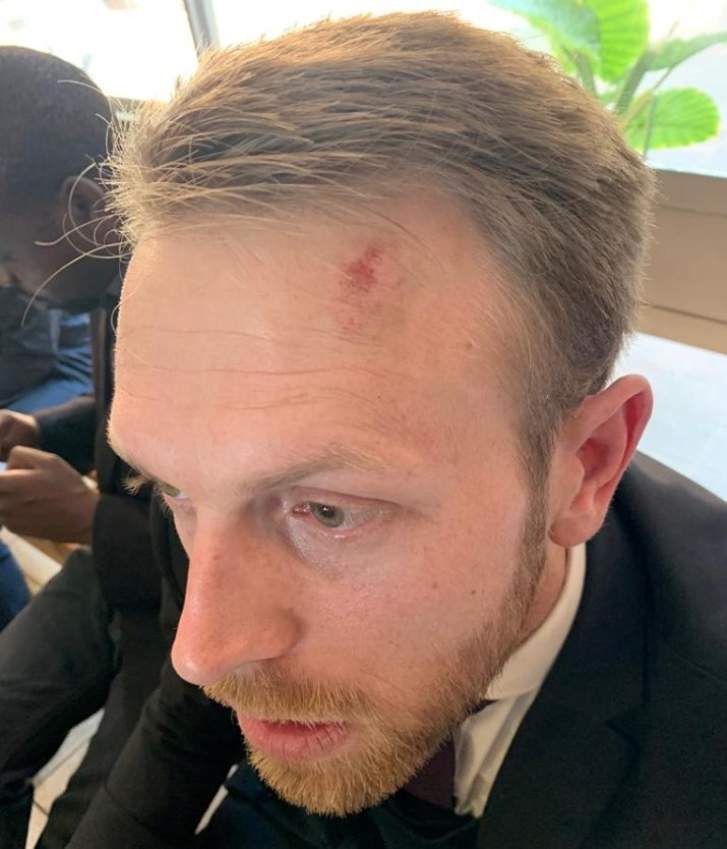 The statement issued by ZLHR indicated that Coltart was assaulted at Harare Central Police station on Saturday 23 November 2019 by unidentified police officers while discharging his professional duties.

“Coltart, was assaulted at Harare Central Police Station by some unidentified police officers after he had attended to offer emergency legal and other attendant support services to Obert Masaraure, the President of Amalgamated Rural Teachers Union of Zimbabwe (ARTUZ), who had been arrested by some ZRP officers and charged with disorderly conduct.

“The attack on Coltart is in itself alarming in that it comes three months after some ZRP officers assaulted the same human rights lawyer while executing his professional duties of representing some ARTUZ members, who had been arrested while intending to hand over a petition to Finance and Economic Development Minister Mthuli Ncube’s Office in Harare demanding improved remuneration and favourable working conditions for teachers,” it read.

It went on to read that ZRP actions contravene with Zimbabwe’s obligation under regional and international law.

“The physical assault of a lawyer while carrying out his professional duties is a clear sign of the police’s outright disregard for constitutional protections and regional and international human rights standards which oblige all state actors to ensure that lawyers are able to carry out their duties without fear or favour and enjoy the same fundamental rights and freedoms as other people of Zimbabwe.

“The assault on Coltart is in violation of section 219 of the Constitution which mandates the Police Service to protect and secure the lives of people and also violates section 208 of the Constitution which prohibit police officers from violating the fundamental rights or freedoms of people.” It read. “The ZRP officers’ callous actions also contravenes Zimbabwe’s obligations under regional and international law.”

ZLHR calls upon the government of Zimbabwe to:

Guarantee Coltart’s safety and physical integrity and to ensure that legal practitioners are able to carry out their work free of fear, harassment or intimidation and to adequately protect the safety and independence of all lawyers and end the culture of impunity.

Promptly and thoroughly investigate the assault of Coltart with the aim of identifying those responsible and holding perpetrators accountable in order to serve justice and to prevent reoccurrence of violations.

Fully comply with and create awareness about the core values underlying the legal profession, amongst others by bringing the UN Basic Principles on the Role of Lawyers to the attention of ZRP and other relevant stakeholders.

Snr doctors vowed not to reapply for jobs, amid receiving summons.

RBZ Ecocash Face Off in Court .