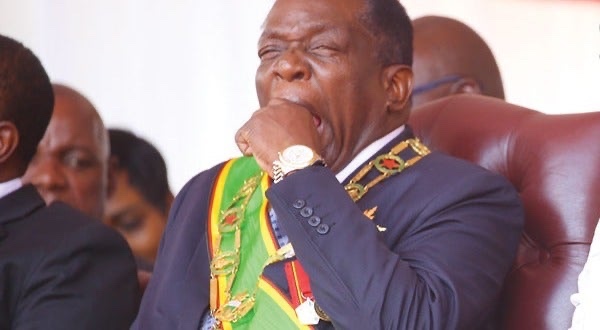 Government is not excited about rejoining the Commonwealth where it’s policies might not be respected, Information deputy minister, Energy Mutodi has said.

Mutodi took to his twitter today (Wednesday) posting that Zimbabwe had little to benefit from the membership which appeared more important to the United Kingdom.

This comes after UK ambassador, Melanie Robinson on Monday said Zimbabwe was still a long way from joining the Commonwealth as it had failed to implement reforms.

Zimbabwe was withdrawn from the 53 member group by former President Robert Mugabe in 2003 after it had been suspended the previous year following a violent presidential election.

“Re-joining the Commonwealth may be crucial to the UK and to Ambassador Melanie Robinson from one angle but to us there is no excitement in rejoining a club of former colonies without guarantee of mutual respect and sovereignty.

The game of endless reforms is shameful,”

Does Zimbabwe have “illegal connections” to Eskom electricity ?